Uncle Joe too old?: 5 reasons why it may be too late for ‘President Biden’? 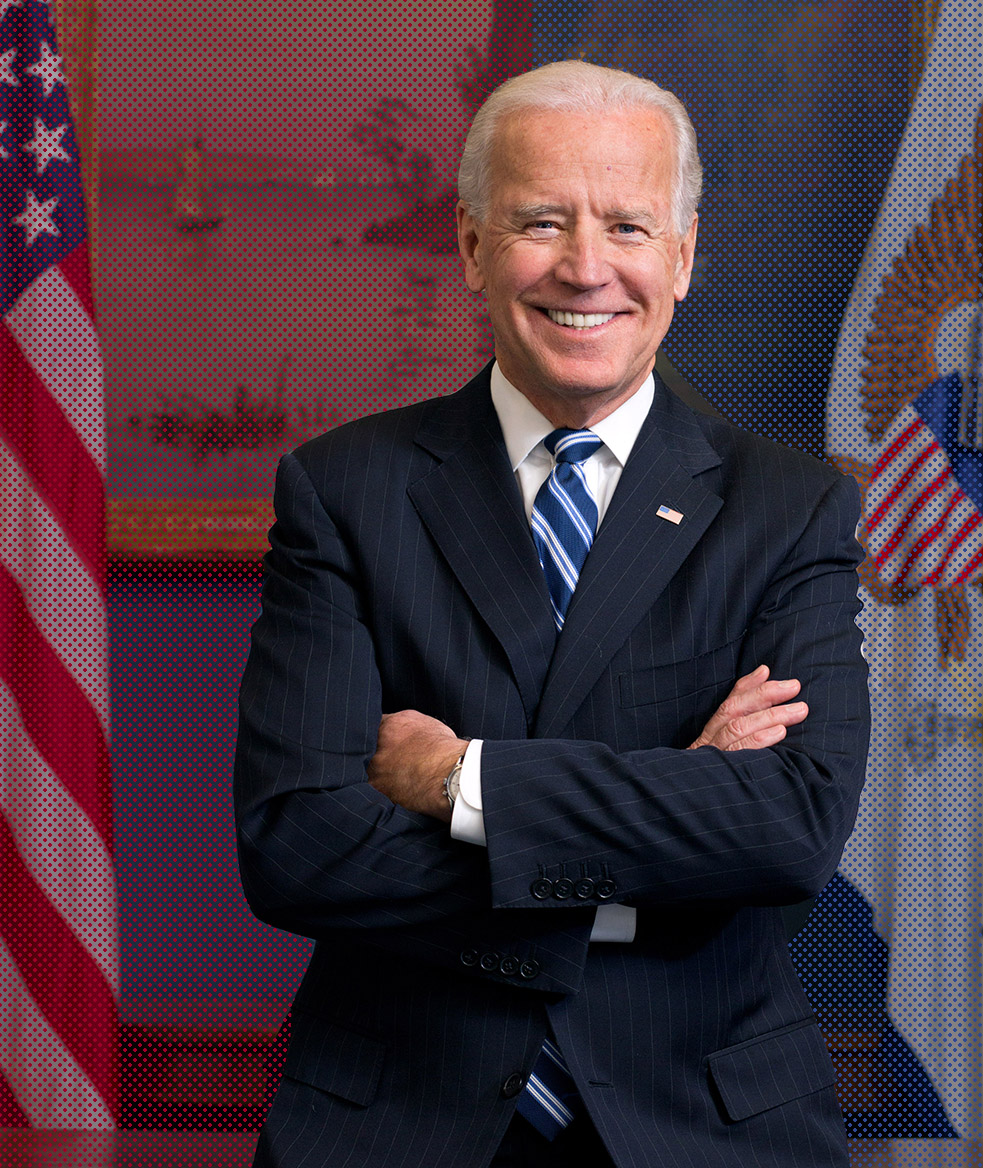 America is getting ready to vote for president again. We have the choice between Donald Trump and Joe Biden, two men who have much more in common than you’d think. One of those things is their age.

Though US President Trump is up there in years, he is now using Biden’s age against him as a way to keep his current position in the White House for another four years.

He’s older than US President Trump.

Think about it. When Donald Trump assumed the presidency, he was already 70 years old. In fact, he was the oldest person to become president in the history of the United States. The youngest was Kennedy, who was only 43 years old when he took office.

If he takes office as President Biden, he will be 78 years old. That’s almost 10 years older than Trump when he was inaugurated. As a matter of fact, if Trump gets re-elected, he will leave the White House when he’s 78. That’s still one year older than Reagan was when he completed his second term.

So what’s the problem with being that old when assuming office?

He may only serve one term.

That’s right. Biden may only serve one term as president. Why? He’s getting older and would be 82 by the next election year. If he somehow were to be re-elected, he would leave the office at 86 years old.

His health and mental stability are big factors on whether or not he’d get re-elected, not to mention finishing his first term. What if he can’t finish his first term? Is the vice president ready to become president if Biden has to step down or falls ill while in office?

His vice-presidential pick has to have the backing of the Democrats and also have the experience to lead the nation.

So who’s he picking for vice president?

His pick for vice president is telling.

Kamala Harris. That’s right. She’s the same person who showed Biden no mercy during the debates. In fact, Biden’s vice presidential selection committee wasn’t too pleased about her attacks on him. However, he’s decided to pick her anyway.

Could it be the current state of the country? Black Lives Matter is a hot topic on every news station. Social injustice and inequality are shaping this election season. Is Biden only picking Kamala Harris because she’s an African American? Does he think that she’ll give him a better chance to win the US election?

He may believe that she’s the right person for the job, or his selection could be only for political gain. But, then again, isn’t that politics?

He seemed off in the debates.

Biden makes a lot of blunders during his speeches. He fumbles, looks confused and seems like he doesn’t know what he’s trying to say sometimes. He makes errors and slip-ups, but it’s mainly because he always has this carefree demeanor.

Oh, and he sometimes can’t get his words out right, which the right wing loves to use against him.

He’s earned the nickname “Uncle Joe.” With that name comes a certain image. He wants to come off as a guy that you could talk to about anything, an older uncle who likes to joke around and take things easy.

He hopes that his “Uncle Joe” image will work with America’s youth, but it might actually work against him.

Uncle Joe Biden comes off as “creepy Uncle Joe” to some. An uncle should make you feel at home, not uncomfortable. America’s youth wants to vote for someone who they can relate to, not some “old man” who is going to replace another “old man.”

If Biden wants to win this election, he’ll have to strike a chord with the youth. Maybe his vice presidential pick will do that, or maybe it’ll be a big swing and a miss. Either way, if he can’t seal the young vote, he may lose the US election to President Trump.

Too Little Too Late, Uncle Joe?

Ageism is a thing. It’s a sensitive topic and one that shouldn’t be overlooked.

Is there really such as thing as being too old to be President? Can he overcome the stigma of his age to become President Biden? These questions are something that the voters will have to answer before they step into the polling booth or mail in their votes in November.

Next week, I will be looking at Donald Trump and his reported failing health. While Joe is old he at least seems healthy! #CH