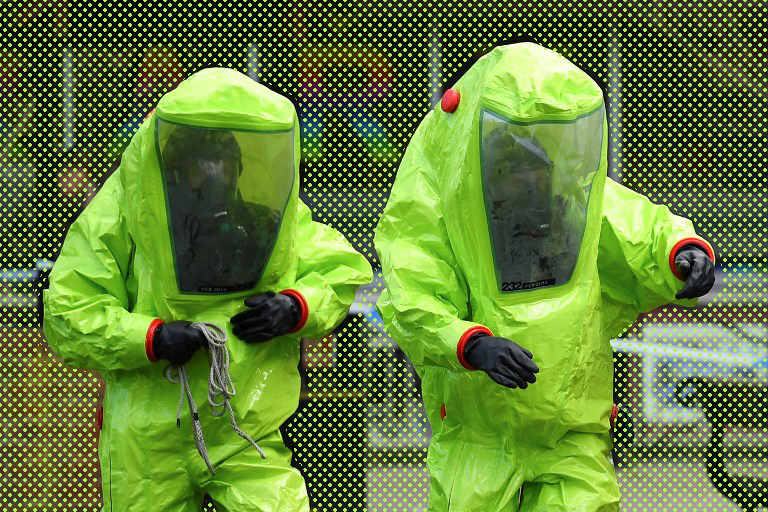 UPDATE : (2nd September) German doctors who are treating Russian opposition leader Alexei Navalny have confirmed that the substances used to poison him was from the Novichok group of nerve-agents.

(A new article will be written updating this story).

Doctors have stated that they believe the substance used to poison Navalny was a “cholinesterase inhibiter” which attacks the victim’s nervous system. ‘Novichok’ was the nerve-agent used in the botched assassination of Sergei Skripal and his daughter in 2018.

Novichok is classed as an ‘acetylcholinesterase inhibitor’; So while it does not look like Navalny was attacked with Novichok, it seems he was attacked with a nerve agent that could be from the same family of agents.