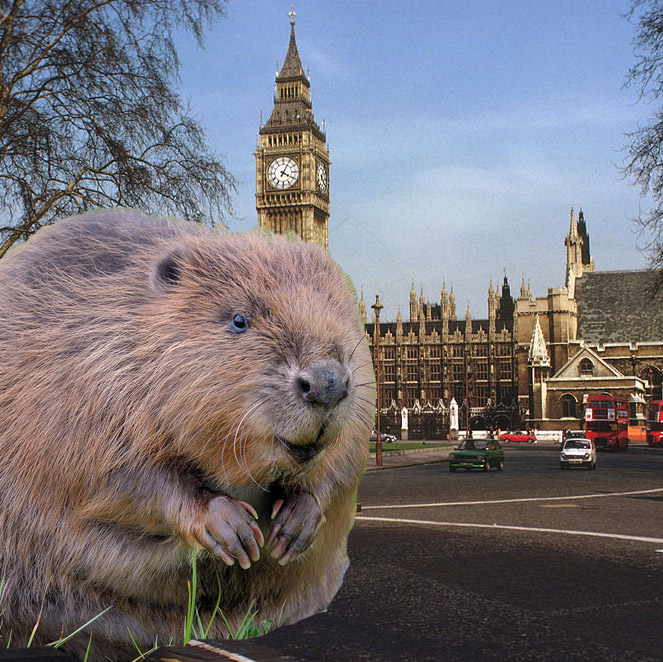 Today, the government has announced the successful conclusion of a five-year beaver trial to bring the Great British Beaver back to the River Otter, Devon.

The 5-year project has seen 2 family groups of Beavers back to the river Otter by the Devon Wildlife Trust. The trust reposts than the 2 families have successfully bred and spread throughout the catchment area, covering 15 ‘territories’ and including 28 dams built by the Beavers.

The trial has been hailed as a success by helping to enhance the environment at a local wildlife site, creating wetland habitat and reducing the risk of flooding downstream.

“We are firmly committed to providing opportunities to reintroduce formerly native species, such as beavers, where the benefits for the environment, people and the economy are clear.”

Peter Burgess, Director of Conservation at Devon Wildlife Trust, said: “This is the most ground-breaking government decision for England’s wildlife for a generation. Beavers are nature’s engineers and have the unrivalled ability to breathe new life into our rivers. Their benefits will be felt throughout our countryside, by wildlife and people.

“At Devon Wildlife Trust we’ve worked hard with our partners and local communities along the River Otter over the past five years to see what impact beavers have had. In that time their population has grown steadily so that they have successfully colonised nearly all of the river’s catchment.

“As their numbers have grown so has local people’s awareness and appreciation of them. We’re delighted that these beavers have now been given leave to stay permanently.”

The reintroduction of Beavers to the UK forms part of the Governments ’25 Year Environment Plan’, to leave the environment in a better state for future generations. Beavers were once native to the UK but were hunted to extinction around 400 years ago for their fur. Beavers have also been successfully reintroduced to Knapdale, on the Scottish West coast.