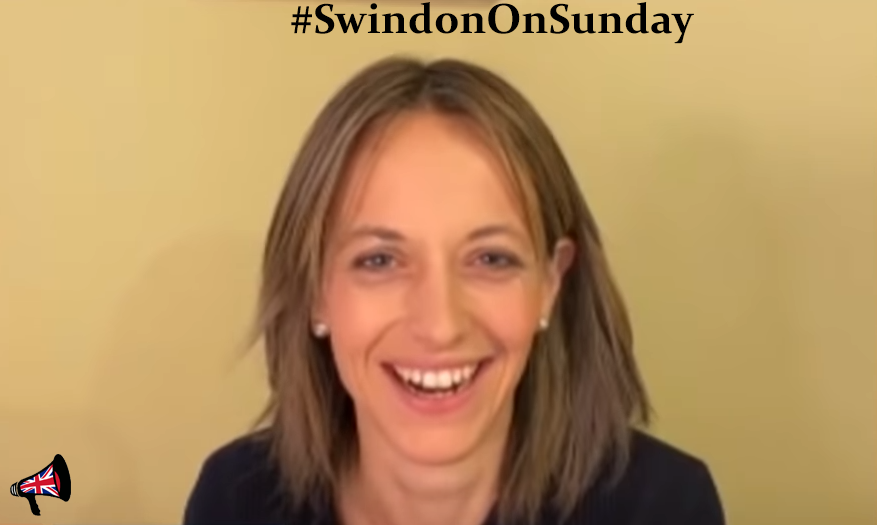 Government begged student nurses to come and help fight Coronavirus, before calling them “low-skilled workers”. This week, Rachael Swindon gives her opinion on the Government’s treatment of student nurses.

Earlier this year, when the global Coronavirus pandemic was claiming more than 1,000 lives, every single day, for 22 consecutive days, the government pleaded with 3rd-year student nurses to get on the frontline and help fight the killer virus. Almost 30,000 student nurses have been deployed into paid placements since April.

A great number were placed on COVID19 wards, some 6 months sooner than was ever anticipated. Many were terrified but felt duty-bound to help however they could.

To me, they are most certainly deemed to be providing a service, and the ludicrous comments from the Minister for Laughing at Misery, Helen Whately, just about underline the thinking of an entire government that came up with “low-skilled workers”, before we renamed them “key workers”.

Whately, who recently said – “Our nurses are on the frontline of our national effort to combat coronavirus – and the whole country is standing behind them” – voted against NHS nurses getting a decent pay rise, obviously.

Some left the jobs they already had, such was their commitment. They have families and children to care for, and many of them have tens of thousands of pounds worth of debt, mostly accrued because they simply wanted to be a nurse. Some nurses rack up £54,000 of debt – and despite growing calls to cancel nurses outstanding debts, Health Secretary Hancock has refused to help.

Now, these heroic students have been told their services are no longer required –  because Health Education England are unable to afford them. Despite the student’s own personal sacrifices, they will be pulled out of full-time paid work. Getting another job to support them through the final months of their training will prove difficult in the current climate.

Once again, the government has failed nurses. How dare Boris Johnson clap them one day, and sack them the next.

Many student nurses have spent £50,000+ to gain a degree that should be valued by those in power.

The public will remain eternally grateful to the student nurses, and of course, every other key worker who put their own fears to one side, to keep us safe and well.

It couldn’t be much clearer. The government views NHS workers as an enemy to their ultimate dream of having profit-first privateers such as Virgin Care, and various Conservative Party donors running your health services. Some £15 billion worth of NHS contracts have gone to the private sector in the last 5 years.

The extreme private sector involvement, and the financial implications during the Covid crisis are already well known, but the consequences of this involvement will soon become apparent and will be an albatross hanging around our necks for years to come. Think PFI.

Make sure you stand by your NHS and the people who make it the incredible national treasure that it is, and only clap for your NHS if you are willing to stop voting for governments that intentionally defund, demoralise and ultimately destroy our greatest asset.

Join the Conversation! Do you agree? Head over to Twitter or our Facebook and tell us what you think by using the hashtag #SwindonOnSunday.