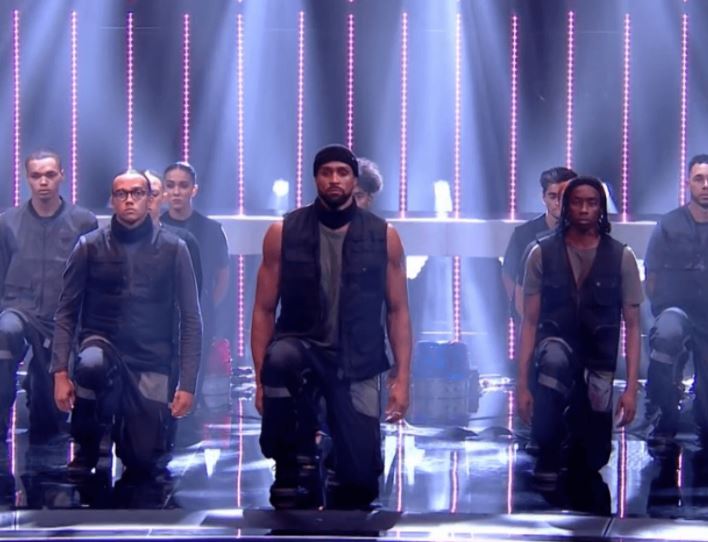 This week Britan’s Got Talent semi-final held strong in the ratings following a week of racially-motivated backlash following Diversity’s recreation of the Murder of George Floyd Jr.

In the last week, Britains Got Talent has faced massive backpack by people who feel we should not be teaching children about racism; and others who felt the dance troops routine was ‘political’. Angry social media users predicted “this will be the end of BGT” and that “they will lose 50% of their viewers”.

The TV rating data for Saturdays BGT shows that at its peak, the second BGT semi-final peaked at 5.7 million viewers. Overall, these weeks show recorded a rating of 4.95 Million viewers, which was down slightly from last week; Although the competition was strong, with BBC one showing the final night of the proms, which attracted 2.1 million flag-waving viewers.

As expected Diversity’s routine did not harm Saturdays BGT viewership. This week Britains Got Talent was a pre-recorded show that lacked the star power of the previous week’s show and will have experiences a drop in interest due to being pre-recorded.

The predicted “50% ratings drop” was non-existant.