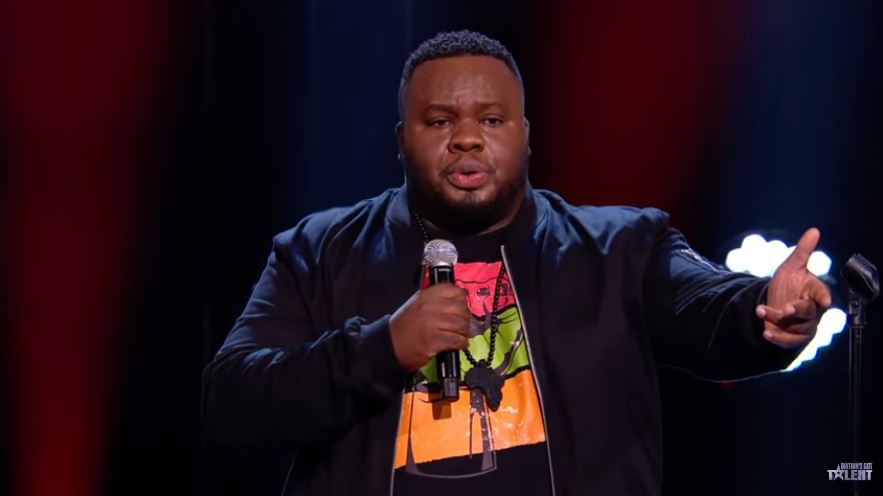 Britains Got Talent finalist Nabil Abdulrashid recent performance seems to have triggered another blizzard of Ofcom complaints from the UK’s racist snowflakes.

Ofcom has recieved over 700 complaints about the English-Nigerian comedian’s racism confronting semi-final routine. Since appearing on the BGT semi-finals, Abdulrashid recieved torrents of online abuse and even death threats from people who issue with his hate challenging humour.

Looking objectively at the routine, it is hard to find where anyone would take issue with Nabil’s intelligent, frank and always funny take on race and institutional racism within modern society.

Starting with a joke about someone confusing him with comedian Big Narstie, who turns out to be a police officer stopping and searching him; Before moving onto overly-virtue signalling lefties and far-right racists who don’t believe they are even racist. (Watch the hilarious routine below, I can’t do it justice).

The BGT semi-final also recieved 136 Ofcom complaints about Amanda Holdens revealing chose of clothing. The Britains Got Talent judge was wearing a bold half-dress / half-lace-lingerie combo; which led to complaints that she was on TV wearing her underwear.

This is the second time BGT has been attacked for their support of black entertainers.

Government may need to intervean to try and stop this openly racist trend of people abusing Ofcom complaints. It is a pathetic form of racisim and should not be tolerated in modern society.