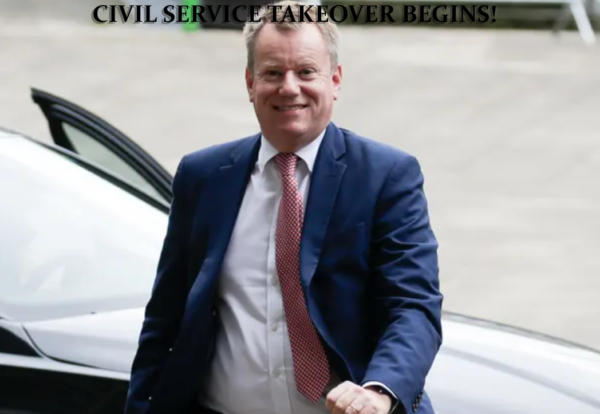 The move has raised eyebrows around Whitehall, as Sedwill’s role as National Security Advisor, has been filled by one of Johnson’s allies, David Frost. David Frost current role has been as chief Brexit negotiator in the leadup to the 30th December deadline.

Former establishment members have spoken out on the controversial appointment. Former Cabinet Secretary Lord O’Donnell told BBC’s Radio 4 Today he was “worried” at the appointment of the National Secretary Adviser, as it has happened “without any process”, and he fears he ‘doesn’t have a proper background in ‘security.

David Frost is a known associate of Boris Johnson; so much so Boris has a nickname for him. Many worry the 55-year-old has no experience in national security. Frost will be thrust into the role of principal adviser to the Prime Minister and Cabinet on national security strategy, policy and planning for emergencies.

The government are yet to announce a replacement for the Cabinet Secretary role. However, sources in Whitehall have indicated the PM is looking to fill the role with a ‘Brexiteer’, which would be a staggering change of civil service policy; Moving from an apolitical stance to that of Government sycophant. Many in Whitehall worry the move signals another layer of control over being passed to the unelected Dominic Cummings, who wants to ‘reform’ the civil service.

SHOULD the civil Service remain free of political influence or is it right they are loyal to the Prime Minister? Join us on Facebook or Twitter and join the conversation!