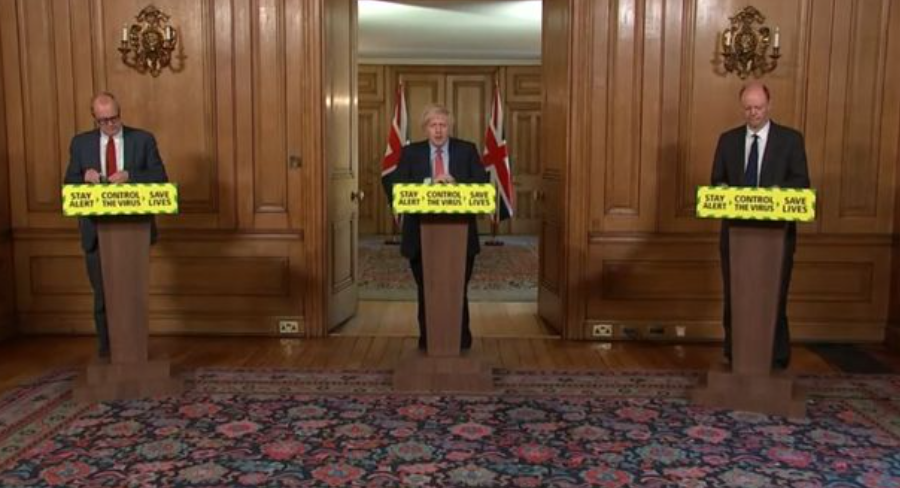 Since March, Ministers have denied multiple times that the UK’s plan to deal with COVID19 included 60% of the British population catching the virus.

Prof. Graham Medley, who sits within Government’s SAGE (Scientific Advisory Group for Emergencies) told Channel 4 Dispatches (airing this evening) of his frustration over a lack of clear strategy from ministers during the Pandemic.

In tonights, show, it is reported that, back in March, Boris Johnson told Italy’s Prime Minister that he wanted ‘herd immunity’ to be achieved when they discussed the coronavirus pandemic.

Around the same time, scientific adviser Patrick Vallance told media ‘The UK would need about 60% of people to be infected to gain herd immunity’, Boris Johnson also made a now-infamous appearance on “This Morning”, where he suggested that people “take it (COVID19) on the chin”.

Herd Immunity involves allowing a large number of people to catch a virus and develop antibodies to it, which should stop the spread of a virus further.

Both Valance, Boris Johnson, Dominic Cummings and the rest of the UK Government, have publically denied the herd immunity claims.

All calls which happen at Downing Street are recorded, with the call to the Italian President described as “The two leaders discussed the importance of taking a transparent and science led approach in response to the virus.”

It is also reported that Boris Johnson may have told other G7 leaders about his much-denied Herd immunity plan.

The government have hit back at this report, with a ‘Government spokesperson’ saying: “This is an unprecedented global pandemic and we have taken the right steps at the right time to combat it. The Government has been very clear that herd immunity has never been our policy or goal.”

Channel 4’s Dispatches show will be airing at 9pm on the 3rd June.