Boris Johnson warns ‘France days from being added to quarantine list’ but sources say this is about Brexit and returning asylum-seekers! 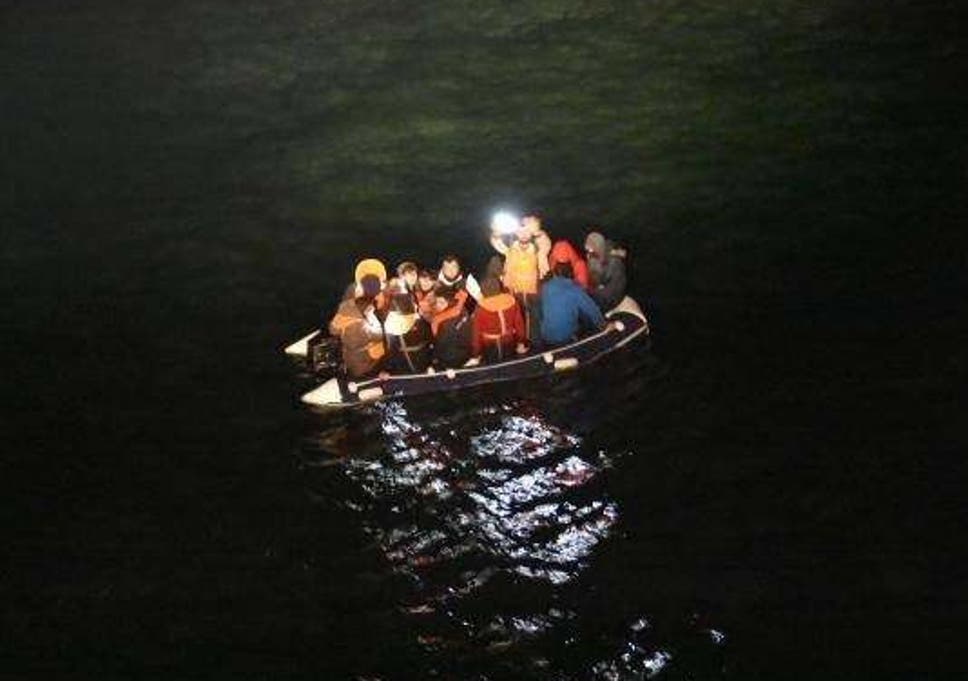 Government ministers are rumoured to be planning to add another group of European countries to the UK’s COVID-19 quarantine list as fears of a second-wave grow; however, sources close to Voice Britannia have said this ‘threat’ is related to Brexit and migrants, not Coronavirus.

Ministers are looking to restrict travel to the UK from a group of countries that could include Switzerland, Holland, Poland, Romania, and France.

Fears are growing that France could be added to the UK’s quarantine list in the coming days; a move which could leave 1000’s stranded from home; while creating havoc with goods and service entering the UK via the Dover port.

If France is added to the quarantine list it would mean those travelling to the UK from France, including those travelling through the tunnel, would have to isolate for 14 days. The implications this has on the thousands of drivers who ferry goods to and from the UK daily are huge.

Sources close to Voice Britannia have told how the growing threat to add France to the COVID-19 quarantine list have been cooked up in the wake of the recent spate of English crossings by asylum seekers trying to get to the UK. Due to Brexit, once we reach the end of the ‘transition period’ at the end of this year the UK will then lose the rights it currently has to send asylum seekers back to France; from that point on we will have to look after everyone who reaches the UK’s shores, and this is the problem.

Boris is said to have issued the threat that if France doesn’t allow the UK to return asylum seekers in the future, we will ‘close the doors early’ and use the Royal Navy to stop them reaching British shores in the first place.

Boris Johnson and his government are now said to be scrambling to find a way out of this problem, but French officials are said to be dragging their heels on the matter. Now, Boris has been backed into a corner, and the only rhetorically viable card he has now is to deem France as a COVID-19 risk.

The next few days will be interesting as whatever the truth of the matter is, closing the border between the UK and France is a very big step, closing the door to the UK’s closest neighbour, and potentially closing the door on many of the goods, services and jobs we take all for granted!