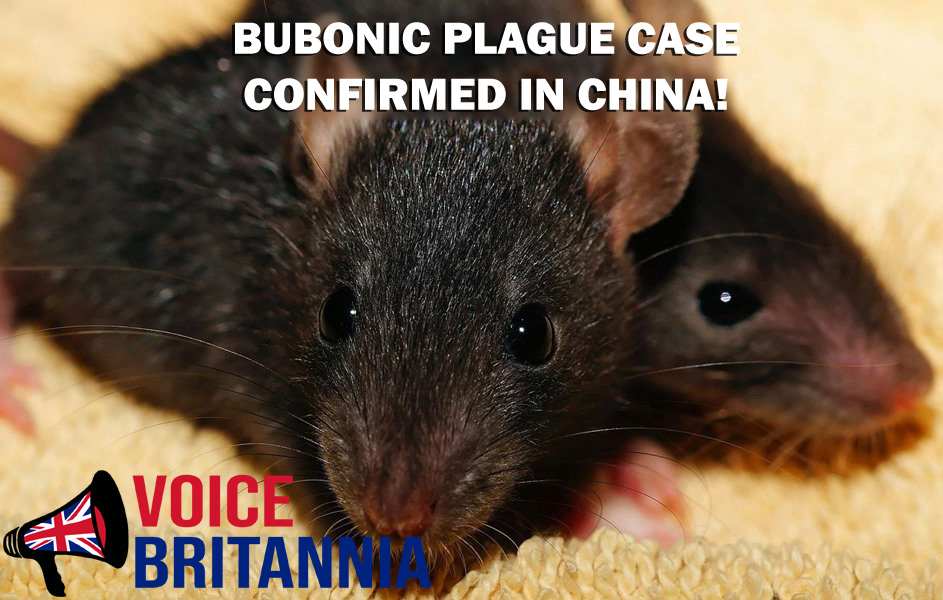 An outbreak of Bubonic plague, also known as ‘The Black Death’, has been reported in Bayannur, Inner Mongolia (North China).

Bubonic plague is one of the most feared infections on the planet; famous for wiping out almost a quarter of London’s population between 1665 and 1666. Bubonic plague is spread by fleas which live on wild animals, which enabled the bacteria, and plague, to spread through the world with ease, on the back of rats.

It is reported that one suspected case of bubonic plague was confirmed in Bayannur which is within North China’s ‘Inner Mongolia Autonomous Region’. Local health professionals confirmed the case on Sunday. The now quarantined patient is a local herdsman (farmer); leading experts to speculate where the outbreak may have started, with rodents like mice, rats or marmots being at the top of the list.

Bayannur city announced a level III emergency response in the hope of controlling the outbreak and stopping it from spreading. Patients who contract Bubonic (or pneumonic) plague can be treated early with antibiotics.

It is not believed this has spread to other people, or that any risk of pandemic currently exists.

First COVID19, now its Plague! Should we be worried, or are we just on high alert due to COVID19?