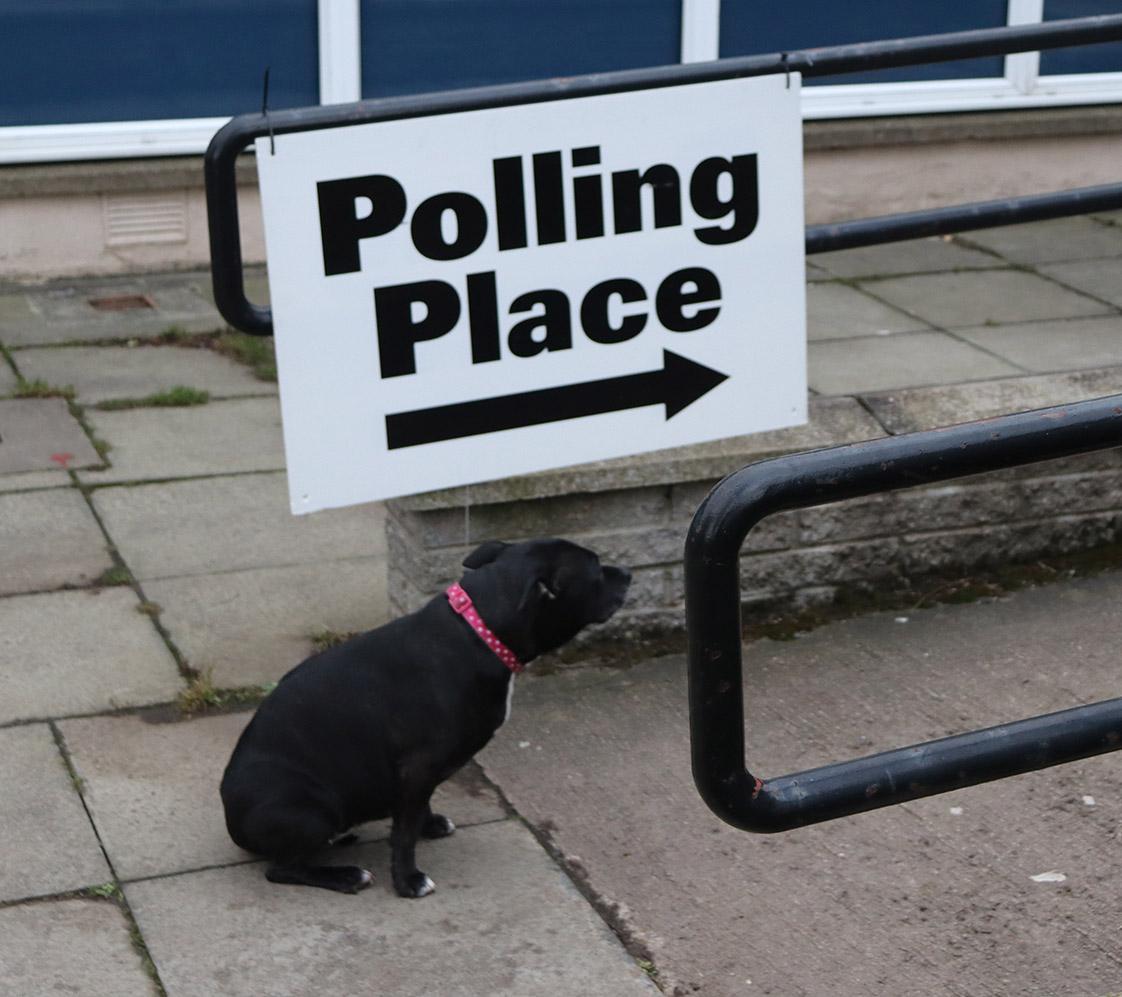 With local and Scots government elections heading towards the UK’s electorates like a steam train; returning officers have been told what to expect, and the Cabinet Office has decided to take a Trumpian stance towards mail voting.

The Englands local elections were scheduled for May 2020 but postponed due to COVID-19.

In a letter from the Cabinet offices‘ Chloe Smith to current returning officers; The minister of state attempted to put minds at rest by telling how government has provided £4.3 billion to local authorities to help fight COVID-19. However, failed to indicate how much funding would be used to protect those working at polling places.

The issue of polling venues being unsuitable during pandemic conditions was raised by returning officers. A large number of polling places in the UK, esspecially those in small towns, have reported concerns that maintaining social distancing may be impractical. The biggest worry is that social distancing may cause delays, which may, in turn, lead to people not being able to vote.

In terms of actions that could protect voter and election staff, the Minister stopped short at moving to a postal or remote voting only system. Mirroring the views of US President Donald Trump; Smith claimed mail voting “all-postal voting increases fraud risks, and removes choice from voters“, a statement which is factually incorrect.

In 2019 47,587,254 people voted in the General election. In total 139 cases of voter fraud were reported to the electoral commission; only one case of mail voter fraud was recorded that year. Smith did indicate however that she would consider legislating to support absentee voters.

With only seven months until the next elections and the UK’s pandemic situation continues to exist as a state of flux; it is impossible to predict what to expect when May 2021 comes around. Government seem to be taking a view that no matter what happens the local elections will happen in 2021.

Help Voice Britannia continue to post free news every single day.
Click here or the image to Donate to our Crowdfund!