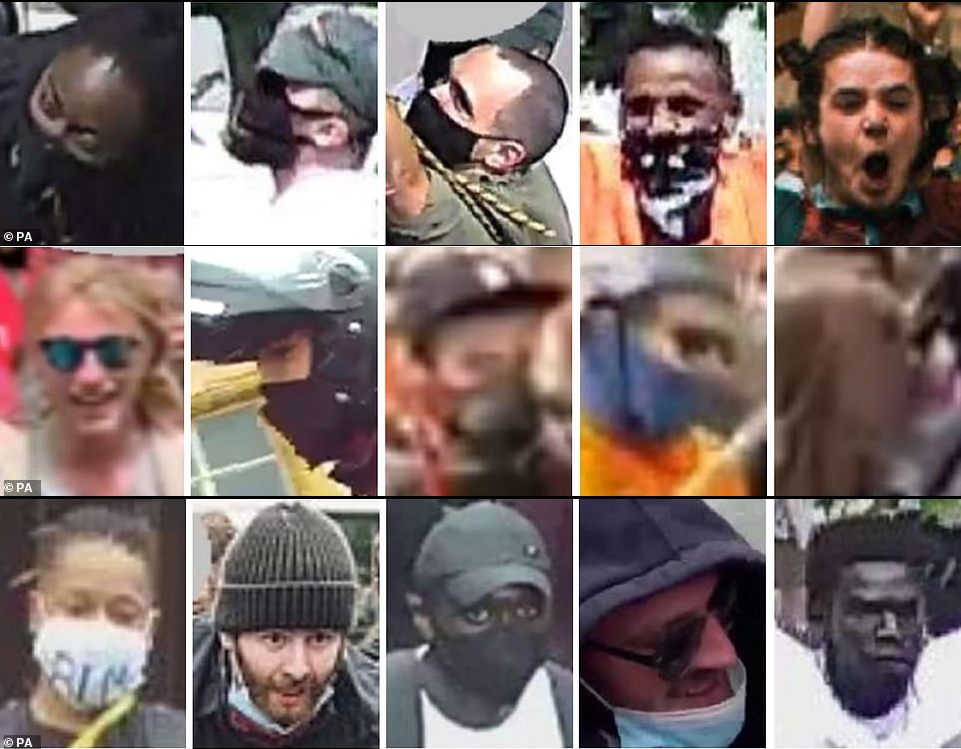 Police are looking for 15 protestors they want to speak to in relation to the toppling of the Edward Colston statue at a Black Lives Matter protest in Bristol on 7th June.

Anti-racism protestors toppled the statue, then threw it into to Bristol Harbour. Avon and Somerset’s police have launched a criminal investigation following the incident, although the force has come under fire for refusing to intervene during the incident.

The Edward Coulson statue came under fire due to his involvement in the slave trade as a member of the Royal African Company, which had a monopoly over the trade of African slaves.

Detective Superintendent Liz Hughes asked the public to help police identify images. Hughes told reporters “We have made a handful of identifications and spoken to some of those individuals. They will be coming in for voluntary interviews in the coming days”.

Hughes went on to say that “despite every effort being made” to find and identify the remaining persons of interest; they still dont know who they are. Police hope that by releasing the images the public can help identify these people.