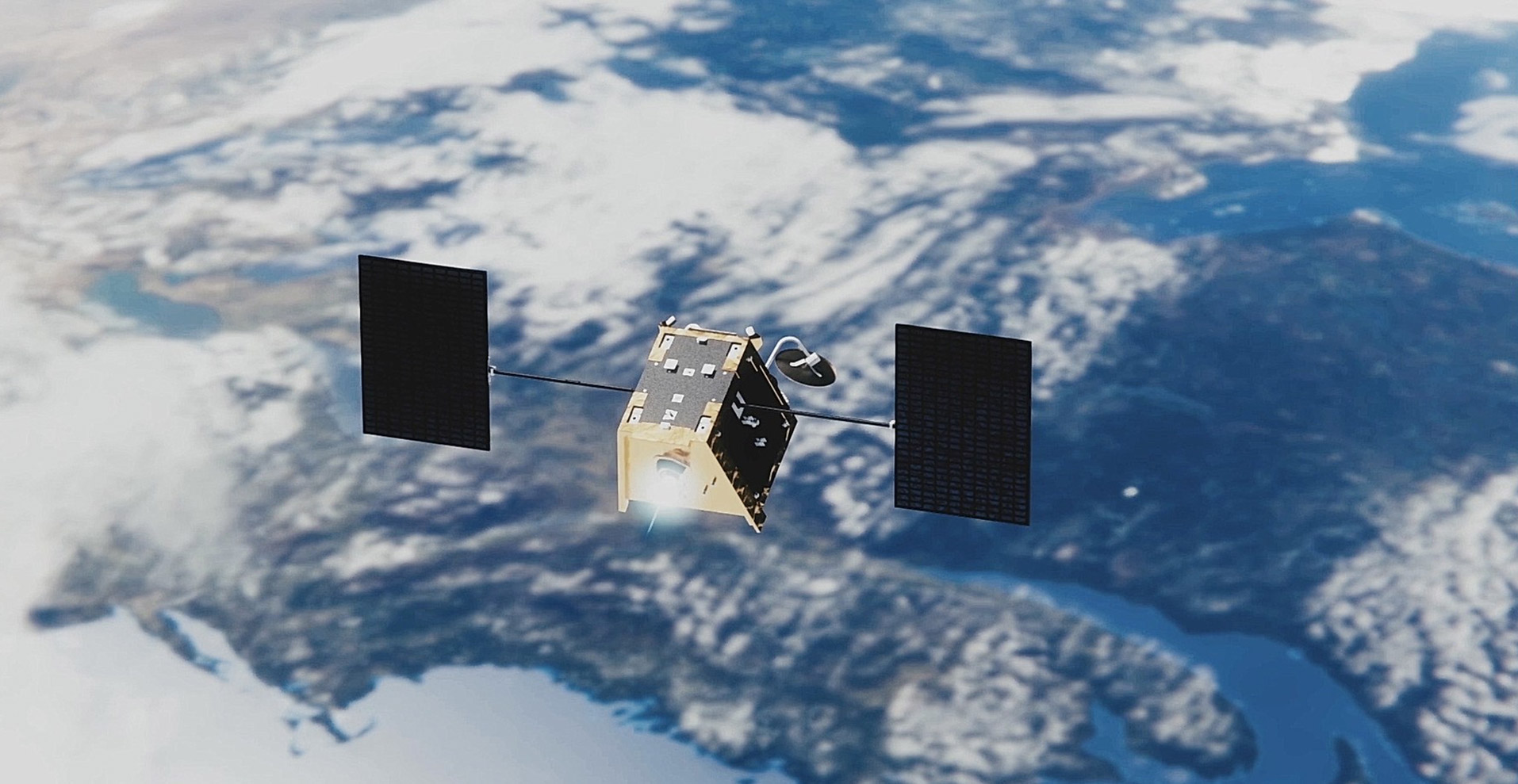 Letters involving governments $500Million procurement of the bankrupted satellite operator OneWeb show how civil servant Beckett attempted to warn Government against the procurement of OneWeb due to issues with the technology, potential further investment, and the chance of losing the entire $500 million!

Voice Britannia first reported on the OneWeb story on the 26th June 2020 in the article “UK Government invests £500m into BANKRUPTED satellite provider, to replace the EU’s Galileo ‘GPS’ system as we head towards Brexit.” The letters discussed in this article detail the communications between the Civil Service, and Business Secretary Alok Sharma before he signed off on the deal. Click the link to read all about it!

IN the letter, Sam Beckett warns Alok Sharma that due to time constraints, the treasury has not been able to scrutinise the plans using governments own ‘Green Book’ business case guidelines; and that alternative funding options that may provide a better return have not been properly investigated before signing off on the investment.

Beckett’s letter talks about an independent technical assessment of the OneWeb deal which was undertaken by the UK Space Agency.

The UKSA highlighted ‘substantial technical and operational hurdles’ that OneWeb still needs to overcome before it can become profitable. UKSA also warned of a ‘high likelihood’ that even more money would be required to both complete the satellite mega-consolation and to encourage businesses to use its services.

UKSA warned it is highly likely that more government investment on top of the initial $500 million would be required in the project before would be profitable. The letters contain no reference to the OneWeb’s currently non-existent ‘mega-constellation’ of satellites being used for a British GPS system, only referring to it as a space-based broadband provider that can help those in rural areas.

The UKSA’s final judgement of the technical assessment pointed to ‘considerable uncertainties’ in the modelling Government has used to justify this enormous expense.

At times in the communication between the permanent secretary and the Business Secretary, it appears as if the permeant secretary was pleading with the minister to not go ahead with the deal.

While Beckett clearly understands the benefit of a British state-owned satellite network in terms of soft-power and potential profit, he has also done his research, and that research says that there is a low chance of OneWeb providing the 20% return that the Prime Minister and chancellor believe it will; Rather, Beckett warned: “there are significant downside risks, including that venture capital investments of this sort can fail, with the consequence that all the value of the equity can be lost”.

Beckett’s letter ends by telling Sharma: “I cannot satisfy myself that this investment meets the requirements of Value for Money”; Although, as a civil servant, Beckett is at the end of the day forced to do whatever he is told by his minister.

In his reply to Beckett, Business Secretary Alok Sharma told Beckett that he has taken advice from HMT (treasury), BEIS (Department for Business, Energy & Industrial Strategy), UKSA and the Cabinet Office (Gove); claiming that with “haircuts to OneWeb’s base case” that the project WOULD have a positive return; However, the Business secretaries seem to be ignoring the expert advice of scientists, financial experts and

The Civil Service is known for being ‘on-the-fence’ although, on this topic, Beckett was not just erring on the side of caution, he was telling the government that corners have been cut in the acquisition of OneWeb. According to Beckett, there are issues in almost every part of the OneWeb deal from the technology and poor business plan to the risk of little to no returns from huge investment. Regardless of the warnings, Government went ahead with the deal anyway!

Link to Letter from Sam Beckett to Alok Sharma.
Reply from Alok Sharma to Beckett.