Conservatives break another promice. Chlorinated chicken is heading to the UK. 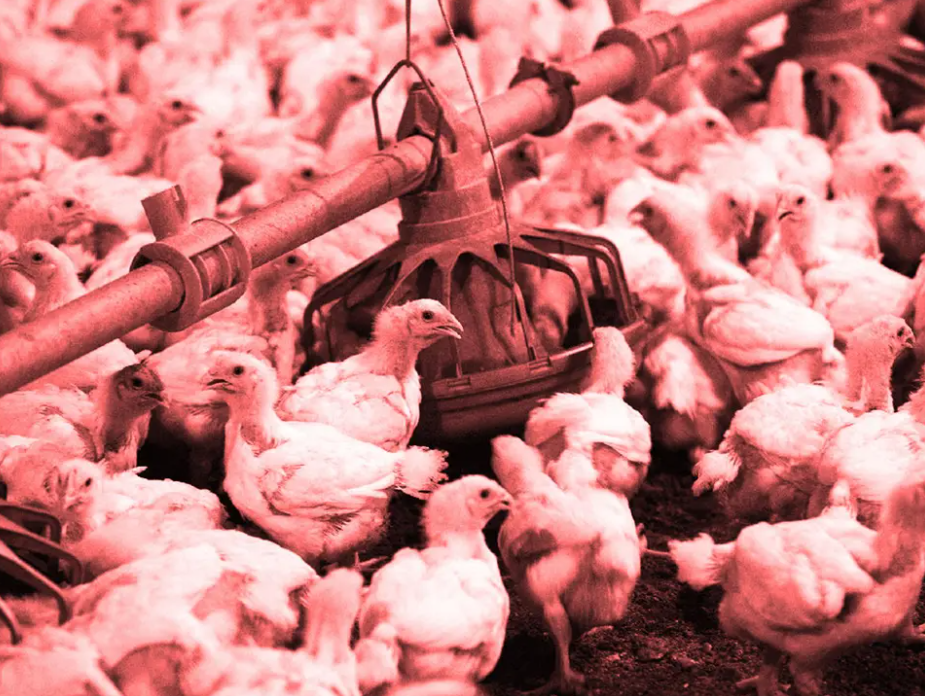 MP’s, activists and farmers from both sides of politics are said to be ‘angry’ at Governments roll-back on their promice to disallow the sale of chlorinated chicken and hormone-laden meat in the UK.

The issue of Chlorinated chicken, stems from the Conservatives plan to exit the EU and open the stores to food products from the USA. These plans have angered shoppers and farmers as they fear it will lead to an influx of inferior products from the states, where food hygiene standards are much lower than the UK.

On Animal welfare in the USA, The Soil Association wrote that “Keeping chickens in large flocks in dirty conditions makes it much more likely that bacteria will develop and spread. On farms like this, chickens are often fed antibiotics as a preventative measure to stop infection and chlorine-washed after slaughter to kill bacteria. However, this doesn’t support a good quality of life for chickens and reliance on antibiotics in farming means these lifesaving drugs are less effective for humans.“

The rolling-back of the Conservative governments pledge to stop Chlorinated chicken and other additive-laden food products from the UK is the latest policy change from Government since the 2019 General Election. Boris Johnson’s broken manifesto pledges include a broken promise to build 40 hospitals, the broken promise to hire 20,000 new police officers, the third Heathrow runway and his promise to “get Brexit done”.

This news leaves many asking if Boris Johnson playing Chicken with America?

Byline Times also has a great article on this topic that is worth reading!