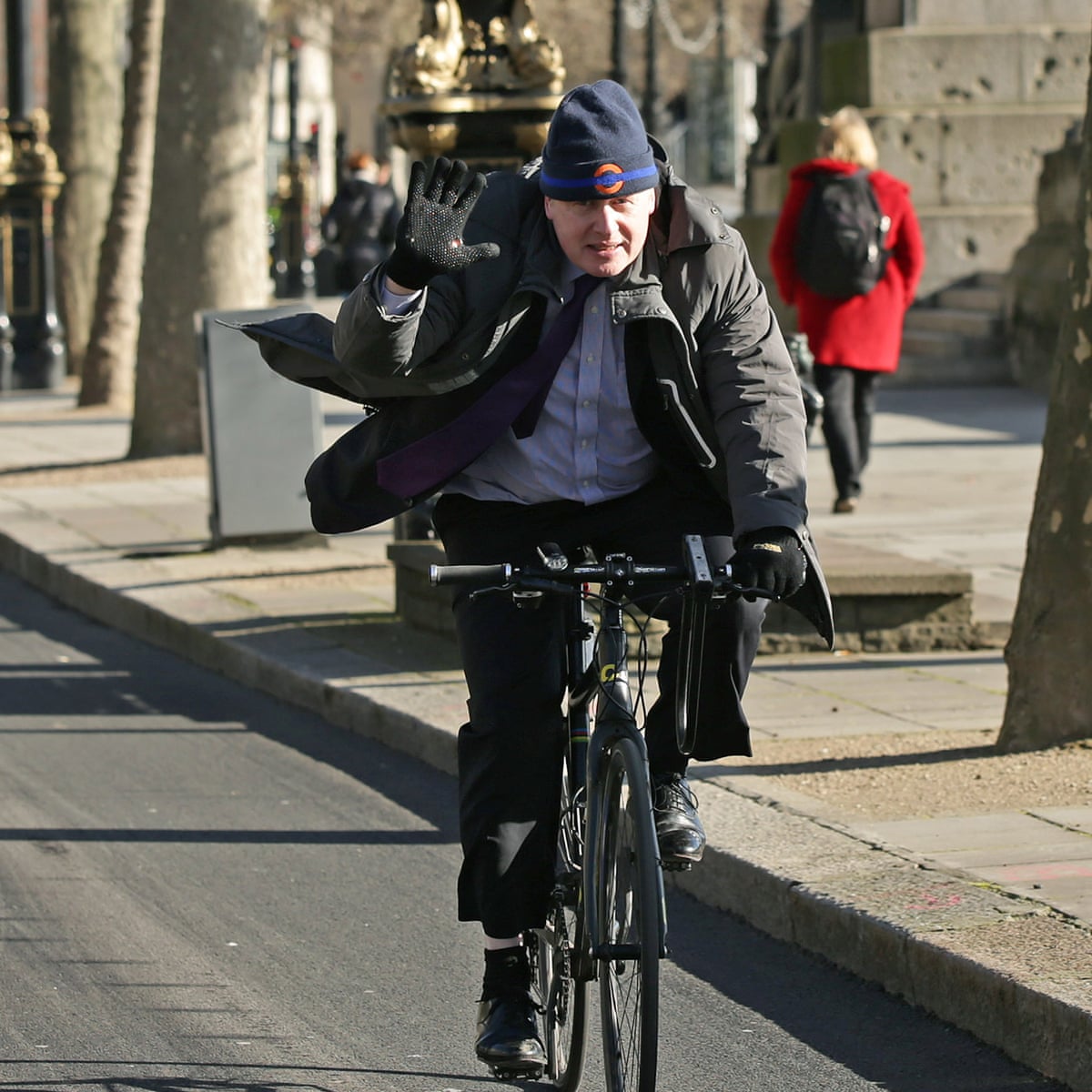 This morning, Government announced an ‘ambitious’ £2 BILLION plan to boost walking and cycling and overall fittness in England. The plan will see Boris Johnson’s Daddy-state issue ‘bike repair vouchers’ worth £50 per person to try and entice people back to their bikes.

A Government statement released this morning said the walking and cycling scheme is needed to tackle the causes of ill health, to help reduce demand on the NHS.

The plan claims to want to build on ‘the significant increase in the number of people cycling during the pandemic’. The Department of Transport claims the new commitment will be funded by the £2bn of ‘new money’ and has promised to :

Prime Minister Boris Johnson said: “But to build a healthier, more active nation, we need the right infrastructure, training and support in place to give people the confidence to travel on two wheels.

“That’s why now is the time to shift gears and press ahead with our biggest and boldest plans yet to boost active travel – so that everyone can feel the transformative benefits of cycling”.

As with most, if not all of Prime Minister Johnsons schemes, it initially sounds great; however, the plan needs to be great in practice, not just sound great!

The £50 voucher scheme is simply not fit for purpose. A standard bycicle ‘service’ costs anywhere between £35 – £50 , and that does not include any repairs which would be needed! Government has announced the £50 bike-repair voucers as a way of people bringing old, broken bikes back into service, but the harsh reality is that a £50 voucher might be able to replace a tire, a chain or a brake cable, but it wont cover much else!

Boris’s announcement has led to more questions than answers, like – Why just England?
How does he expect to to build ‘thousands of miles’ of cycle tracks? How are they going to enable the Police to spend time finding stolen bikes?
Why is there is no indication that you can use the voucher to buy parts and fix your own bike?
Will doctors physically prescrie bikes?
And, doesn’t using ‘E-bikes’, which have motors, not defy the point of cycling to get fit in the first place?