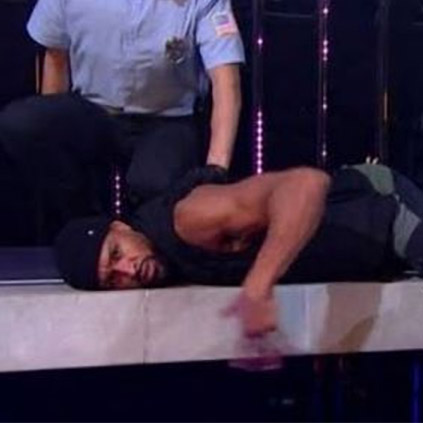 On last Saturdays Britains got Talent, dance group Diversity performed a dance-based recreation of the murder of George Floyd JR. Ofcom has recieved thousands of complaints on the political nature of the controversial performance.

A spokesperson from Ofcom team told Voice Britannia that they had received over 15,000 complaints; making it the second most complained about British TV show after Loose Women on-air argument between Coleen Nolan and Kim Woodburn.

The majority of the complaints recieved by Ofcom are in regards to the ‘political nature’ of the dance routine, which saw the Diversity group recreate the murder of George Floyd jr earlier this year.

George Floyd Jr was murdered by a police officer who had racially profiled him, and when arresting him knelt on his neck for almost 10 minutes, suffocating him. The killing of Floyd has triggered international anti-racisim protests led by the Black Lives Matter group.

Diversity’s leader Ashley Banjo took to twitter to respond to the critics, stating that they “do not represent or speak for the Great British public”; and that silence will never be an option.

Racism is one of the biggest injustices today. It is depressing that even now, in 2020, there are people who will openly argue that BAME communities shouldn’t be campaigning for equality.

The fact over 10,000 people in the UK got so upset over this performance is a shocking indictment on British society. While yes, the performance was political; it was not political in a partisan (left vs right) sense.

The performance was only political in terms of attacking the ideologies that encourage racism; people are complaining that the ideology of racism is under attack. Change IS inevitable! People should not need to fight for equality.