Dominic Raab launches counter-attack – as the Intelligence and Securities Committee confirms the Russia Report WILL be released next week! 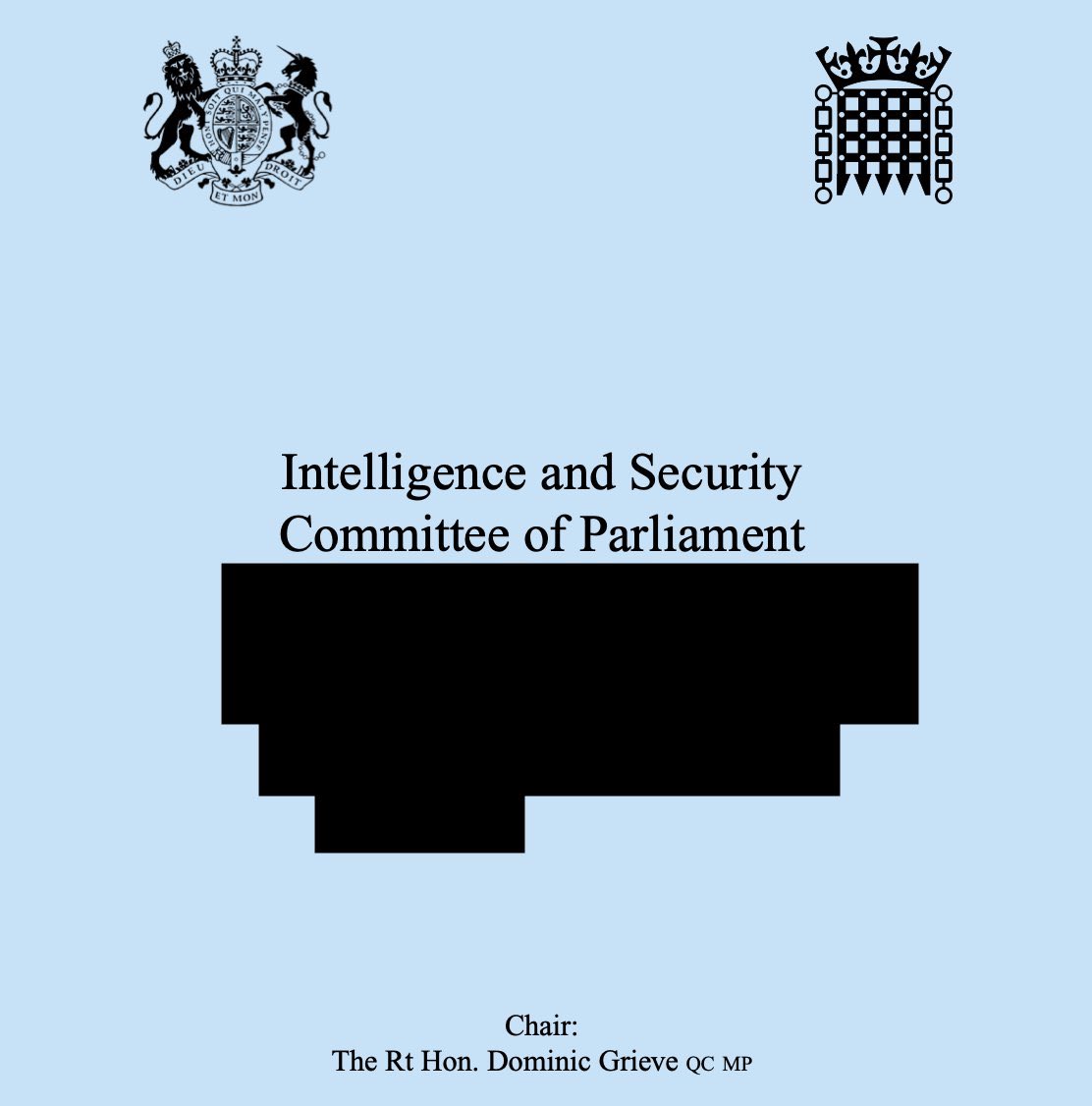 The morning after Julian Lewis took control of the Intelligence and Security Committee, and media learned that the ‘Russia Report’ WILL be released next week; Dominic Raab has made a statement to the House of Commons on the ‘leaking’ of a secret free-trade agreement between the UK and the USA in the lead up to the 2019 General election.

Dominic Raab said in a statement to the Commons: “On the basis of extensive analysis, the Government has concluded that it is almost certain that Russian actors sought to interfere in the 2019 General Election through the online amplification of illicitly acquired and leaked Government documents.

“Sensitive Government documents relating to the UK-US Free Trade Agreement were illicitly acquired before the 2019 General Election and disseminated online via the social media platform Reddit.

“Whilst there is no evidence of a broad spectrum Russian campaign against the General Election, any attempt to interfere in our democratic processes is completely unacceptable. It is, and will always be, an absolute priority to protect our democracy and elections.”

Raab’s statement, coming the day after Government lost control over the Intelligence and Securities committee and the much speculated ‘Russia Report’, has raised eyebrows. This appears to be a pre-emptive move to try and distance Government from whatever may be detailed in the Russia report; by employing their favourite strategy off projecting the blame at their opponents, Labour.

As we were typing out this article. A VB source close to Government has confirmed that the Russia Report will be released next week!

I fully expect to see more fun and games like this in the next few days as Government scramble to appear pro-active in finding and cutting off any Russian influence into British politics; However, with Russian businessman donating millions of pounds to the Conservative Party, to play tennis and dine with the Tory top brass; the Prime Minister may find it almost impossible to sweep this problem under his now cluttered rug!

We have NO IDEA what is actually in the Russia Report, who it implies and what it says may or may not have happened. All we know is Boris Johnson has blocked the release of this dossier in the lead up to the 2019 General Election; leading many to believe that whatever is DOES contain, will look particularly bad for Government.