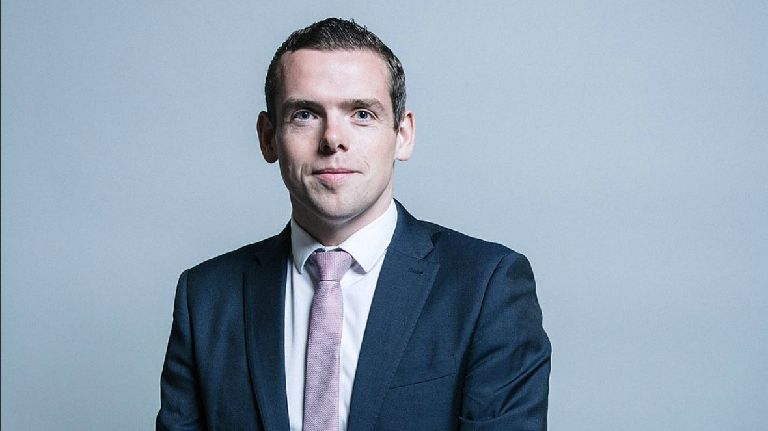 The conservative party has announced that Douglas Ross will be taking up the role of the parties leader in Scotland. It is unclear whether the part-time football referee will continue to serve as MP for Moray.

Ross will be replacing Jackson Carlaw, who quit the party last week after stating he was not the man to fight against Independence. Ross was unopposed in his attempt to become party leader.

It is unclear whether ross will be intending on quitting his position as the MP for Moray and trying to become an MSP as while he will be the leader in Scotland, he will not be able to take part in debate at the Scottish parliament or to go head to hear with Nicola Sturgeon at the weekly First Ministers questions session.

In a statement on social media, Ross said “Becoming leader of the Scottish Conservatives today is the honour and privilege of a lifetime. Now our focus must turn to earning the trust of people looking for a positive and credible alternative for Scotland, and who want a fresh start for our country. I hope you’ll join us.”