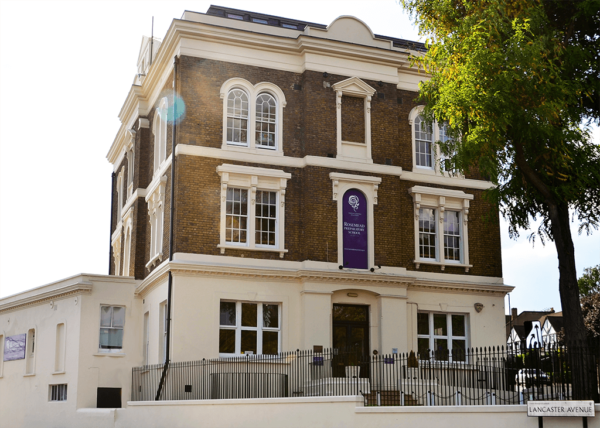 The government has released information on eight English schools which have been issued with warning Notices by the secretary of state for education in relation to issued found during OFSTED visits in 2019.

Included in the announcements were the following schools:

All schools mentioned have been issued with an official notice of warning from Ofsted after recent inspections found issues with the schools ‘quality of education’, ‘welfare and health of pupils’ and with the ‘quality of leadership in and management of school’.

The Secretary of State for education served notice on the schools under section 114(5) of the 2008 Act in February 2020, requiring the schools to set up an ‘action plan’ which detail steps the school will take to meet all of the standards set out in the Notice.

These notices were issued following OFSTED inspections during 2019 which found the Schools operations to be unsatisfactory.