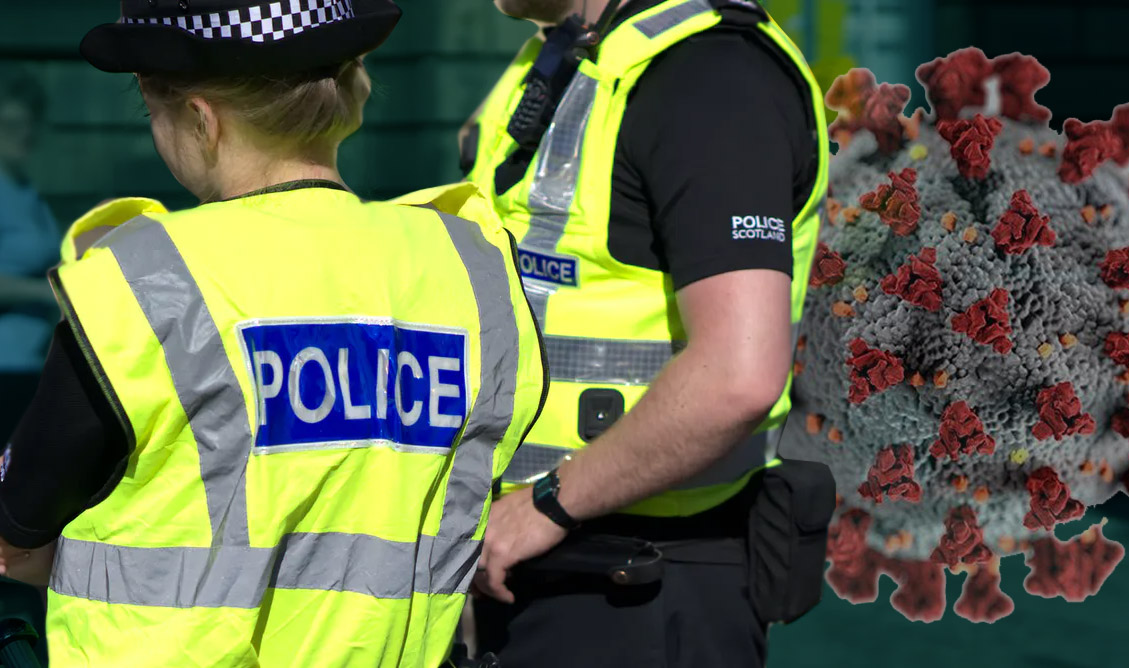 Members of the public who refuse to self-isolate could be fined £10,000 as government clampdown on anything they can blame COVID-19 on.  The news comes as the Prime Ministers scientific advisors warn that the pandemic is spiralling out of control again.

Starting Monday, those failing to self-isolate can initially be fined £1000 for breaching isolation rules; with repeat offenders facing fines up to £10,000.

Police are to be sent into areas with the highest infection, to look for people who are not complying with self-isolation orders. However, it is currently unclear exactly how police will know who should be isolating.

Police have asked the public to report suspicions of people breaking lockdown rules; Although how this will enable police to know exactly who should be isolating is unknown. Either the NHS Test and Trace program will be passing personal information from the NHS app to police; or a form of ‘stop and search’ will have to be used against the public, to check peoples phones to see if they have been told to isolate.

Self-isolation fines could have the effect of discouraging people from installing the Test and Trace APP. For many, installing an APP that could force them to lose 2 weeks of wages, under the threat of large fines, is likely to be a deal-breaker.