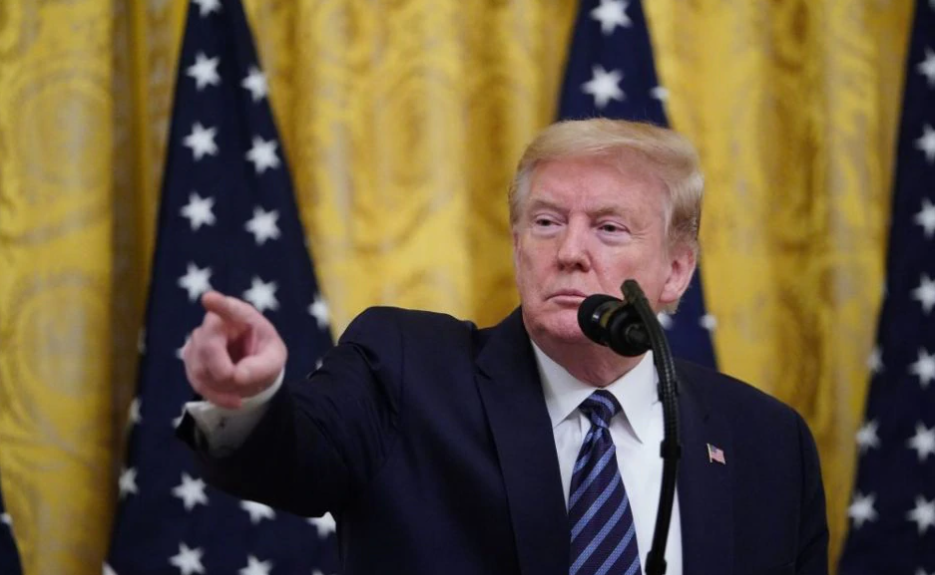 Yet more theories which say the COVID-19 pandemic started after a leak at a Laboratory in Wuhan.

A former MI6 chief ​has claimed the Coronavirus pandemic may have been triggered by an accident in a Chinese laboratory. This report comes after Conservative minister Alok Sharma began to display COVID-19 symptoms, while speaking in the House of Commons.

Claims that COVID-19 was created and released by a ‘Chinese lab’ in Wuhan have been in circulation since mid-March. President Donald Trump claims he saw evidence to back up the Wuhan-Lab theory, stating that he believes ‘Coronavirus originated at the Wuhan Institute of Virology’. Trump’s own intelligence agencies concluded the virus was “not manmade or genetically modified”.

On the Wuhan theory (in April), Trump stated “We’re going to see where it comes from,” and “We have people looking at it very, very strongly. Scientific people, intelligence people, and others. We’re going to put it all together. I think we will have a very good answer eventually. And China might even tell us.”.