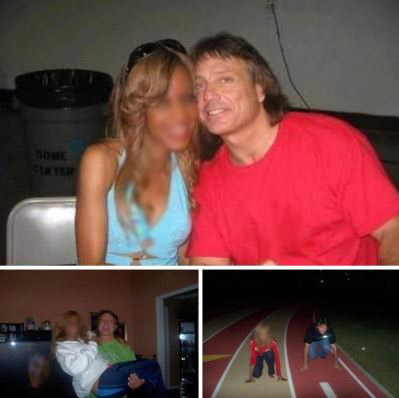 Former WWF/WWE professional Wrestler Marty Jannetty is known for his controversial behaviour. Today, Jannetty took to Facebook to tell a story about how he made a gay man ‘disappear’ in the Chattahoochee River after the man ‘putting his hand on him’.

Jannetty, now 60, claimed the incident happened when he was 13, meaning the incident would have happened around 1973. Jannetty claims that the gay man tried to drag him around the back of the Victory Lanes Bowling ally to rape him; going on to say how it was the ‘first time’ he made a man ‘disappear’, hinting that he may have disposed of the man in the Chattahoochee River.

The bizarre (and unconfirmable) story was posted along with side a cryptic message that seems to be aimed at his partner, or ex-partner “Winnie”; it is unsure of the message is a veiled threat or just the murmurings of a jilted lover.