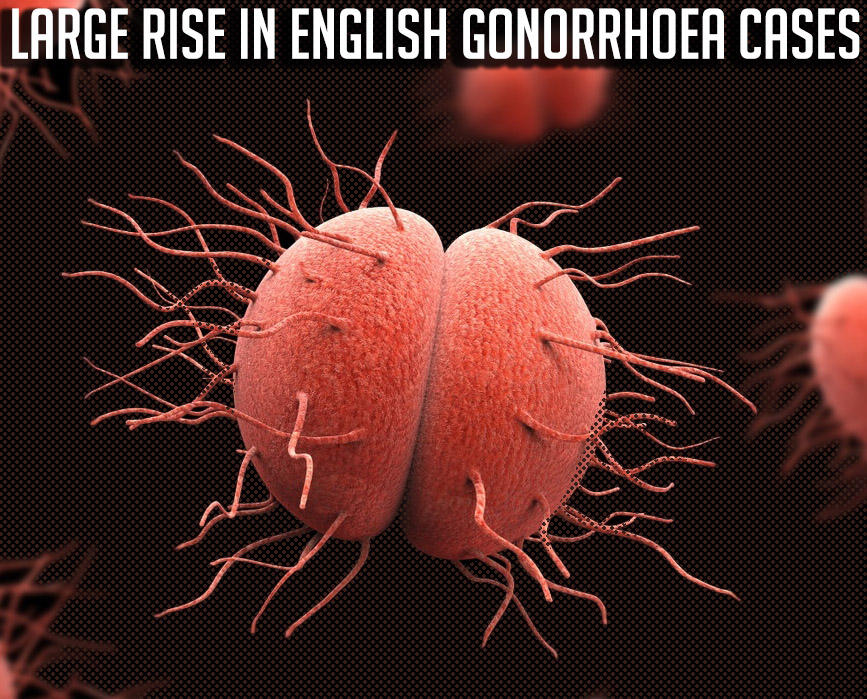 A recent report by Public Health England has found that gonorrhoea cases in England have jumped by a giant 26% leading to the UK Government urging people to remember to practice ‘safer sex’.

The increases in gonorrhoea were observed in…

The report also found that overall, England has seen a large increase in people testing positive with STI’s (Sexually transmitted infections). Cases of syphilis have increased by 10%, with 7982 cases reported in 2019; and 229,411 people were diagnosed with chlamydia.

PHE’s report states that the rise in STI’s is linked to incorrect condom use, a rise in ‘casual’ sex partners and an overall increase in testing for STI’s in England.

The report’s findings have prompted health officials to remind people in England to practise safe sex, including correct condom use.

(Whatever you do, DO NOT SEARCH GOOGLE IMAGES FOR ‘syphilis’.)