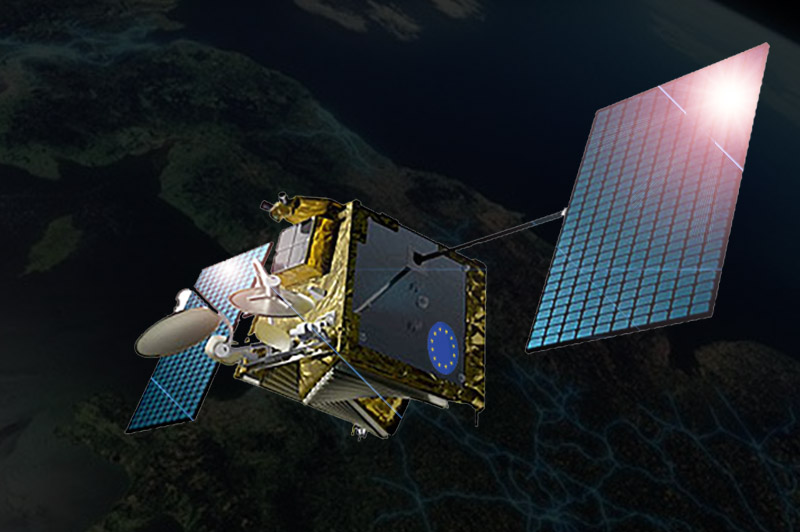 The Department for Business is considering resuming talks with the EU to continue using the Galileo GPS network following Brexit; Leading to questions on why they spent £400 million on bankrupted satellite provider OneWeb?

Government are now eyeing up alternatives solution to the looming GPS loss. Initially, the Department of Business was looking towards bankrupt satellite operator OneWeb to provide GPS coverage.

The UK Space Agency, industry experts and civil servants alike had all warned government that Onewebs satellite network would not be fit for purpose; siting issues with signal interference and incompatibilities with the hardware needed to provide GPS. Civil servants aired serious concerns over the Department of Business’s plans to purchase OneWeb due to potential costs involved.

The Department of Business is now investigating more cost-effective alternatives such as geostationary satellites; However, with many of British the companies who helped build Galileo now residing in the EU, some close to the project believe returning to Galileo is the bests option.

Time is fast running out for the UK and an alternative needs to be found by the end of the year.

A spokesperson for the Department of Business told Vb: “Work is ongoing across Government to determine the UK’s positioning, navigation and timing requirements, and assessing options for meeting them.”

“The UK will not participate in the EU’s Galileo programme.”