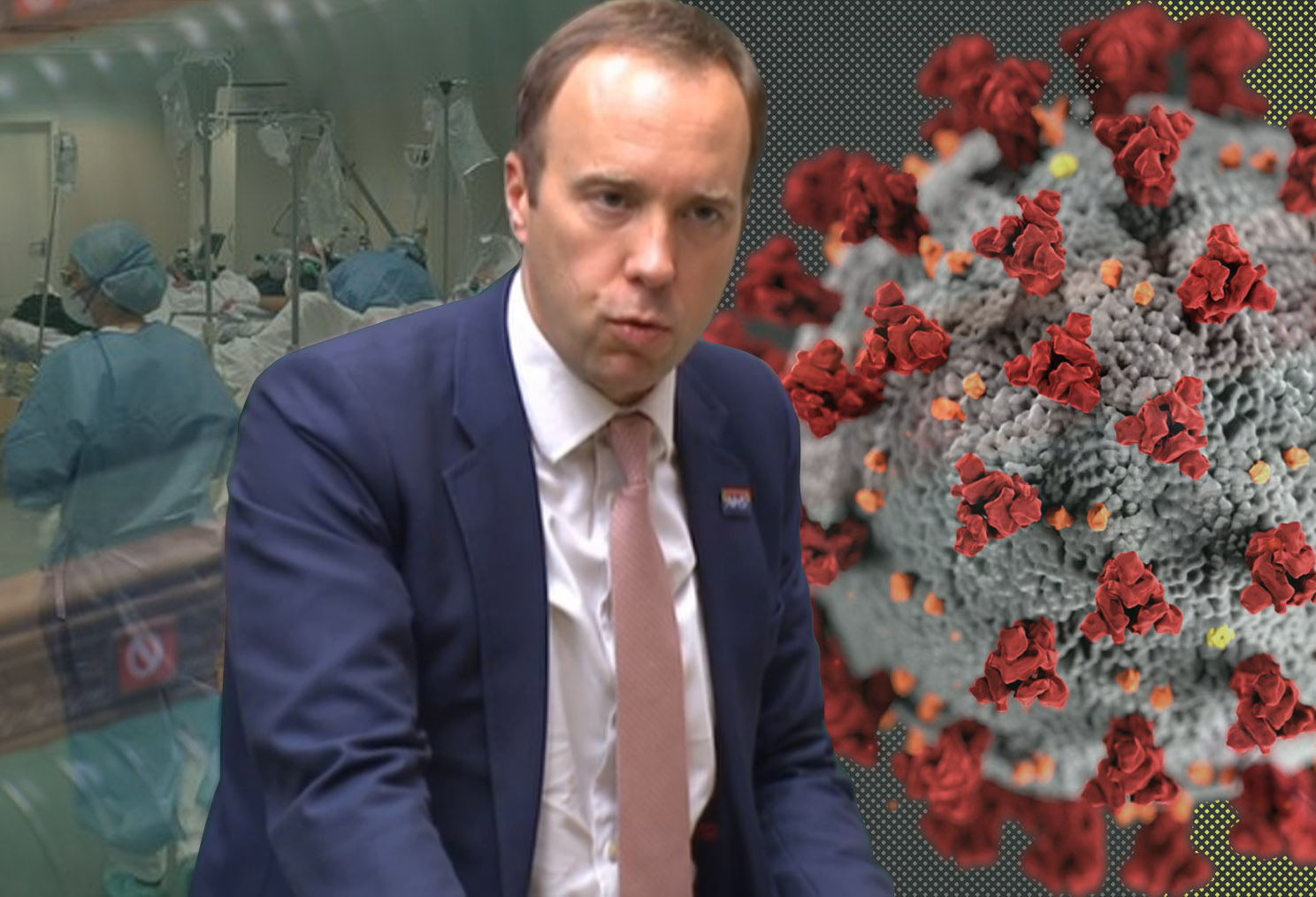 Matt Hancock gave his weekly COVID-19 briefing to the House of Commons today ‘new measures’ to help people on low incomes to self-isolate.

The health secretary told ministers that cases are higher now than they were during the initial Coronavirus peak; with the ONS reporting as many as 6,000 new cases every day. Hancock told ministers: “We are at a tipping point”. The health minister repeated warnings made by Whitty and Vallance earlier that COVID-19 cases could be doubling every 7 days.

Hancock used todays update to announce a new support package for people on a low income who have to isolate. People on low incomes will be able to claim a £500 ‘isolation support’ payment; However, payments are only issued to those claiming benefits; And there was no indication of whether isolation support would be a one-off payment.

Responding to Matt Hancock, Shadow Health Minister Johnathan Ashworth questioned the minister’s tone over the weekend, telling him “It sounds like you were blaming people.”

Ashworth also aired concern over the eligibility criteria for the support payments; pointing out that restricting payments to benefit claimants will lead to many people going without and potentially ignoring self-isolation instructions.