Inside Manchester: A view from Manchester’s second Lockdown. 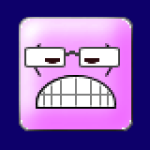 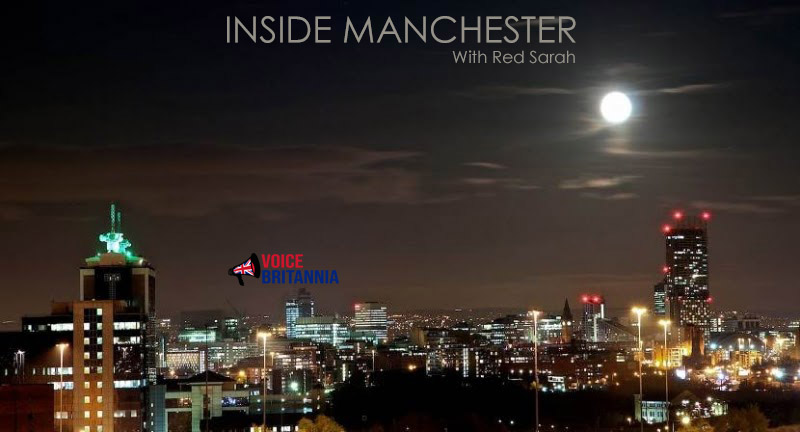 At the end of last week, Government announced, overnight, that a handful of areas in England would be re-locked down due to the resurgence of COVID-19 in the area. VB wanted to get the views of some real people who have been affected, so we are going Inside Manchester with Red Sarah to hear how Lockdown is affecting people.

The government decided late Thursday evening to announce lockdown measures in Manchester, and as with everything else during the coronavirus pandemic, the new measures make no sense.

How is the general public supposed to understand rules he cannot explain himself?

This government is beyond parody at this point.

A friend who works in a bar in Stockport says its been quiet all weekend, after being busy since they reopened, yet the centre of Manchester is packed with people coming from all over the place. One gent mentioned that he had come from “another hot spot, but the hotel was booked, so I thought, why not?”

You couldn’t make this stuff up.

The timing of the announcement was also bizarre, almost designed to cause maximum confusion, and on the eve of Eid?

In fact the Greater Manchester Combined Authority said the timing and content of the announcement “has caused confusion and distress for our residents”.

Three days later and no one is any clearer, I live in Central Manchester, and literally every person I have spoken too has a different idea about what these new rules mean, surely by now the government should have clarified them?

The infection rate has spiked in nine of ten boroughs, and now, this weekend, we’ve had beautiful weather and completely nonsensical government guidelines. This is a recipe for disaster.

Will this government ever show any real leadership?

Will Hancock ever be able to explain his own guidelines? And with England having the highest excess COVID-19 death rate in Europe, will our media ever hold this government to account?