Internal Markets Bill passes its second stage in House of Commons – let’s look at what happens next! 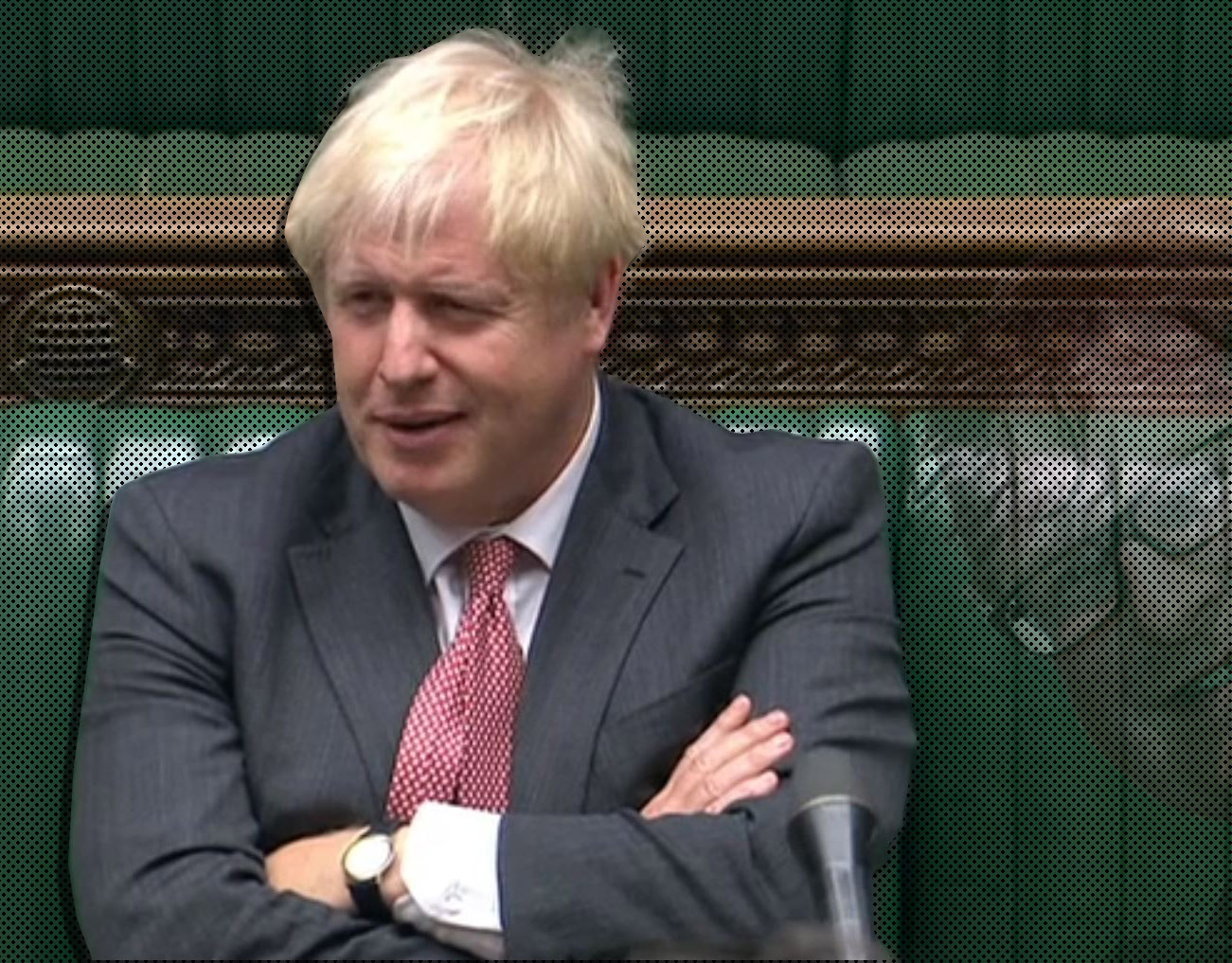 Yesterday (Monday); The controversial ‘Internal Markets Bill’ had its second reading, and as expected the Tory majority pushed the bill through without any issues. But, what does this mean?

Is this the end of Brexit and the UK’s adherence to the ‘rule of law’; or is this the start of another article-50-esque parliamentary saga?

Lets (annoy our editor) and say right from the start that this is not a done deal yet. Yesterday’s debate was the second reading in the bills long and no doubt tumultuous journey through Westminster. It may be a surprise for some but laws are not dictated by the Prime Minister. Every bill must pass a multitude of stages in both the House of Commons AND the House of Lords before gaining its ‘Royal Asset’ and becoming law. (Scotland has a different process).

Yesterday’s debate was the ‘second reading’ of the Internal Markets Bill, which is ironically usually the first opportunity MP’s have had to debate the bill.

The bill was put before the house by the Prime Minister. As is the norm for Boris Johnson, his speech was filled with its usual bluff and nonsense; although, what was not normal was the person sat across from him.

Due to a turn of COVID-19 related fate, Sir Keir Starmer was forced to go into self-isolation earlier in the day. Because of this, Labour substituted in the former Labour leader Ed Miliband. Ed used his 30 minutes in the spotlight to forensically eviscerate the PM. (as the video below shows!).

PLEASE DONATE TO OUR GOFUNDME AND HELP US GROW!

It has been rare to see anyone laying into Johnson in recent times. Miliband’s ownage of the PM left him looking visibly rattled. As soon as Miliband has ended his speech, the Prime Minister exited the chamber as quickly as he could!

At the end of the session the internal Markets Bill was (as was expected) voted through to its next (committee) stage. It is important to remember that this bill is still closer to the start of its journey than its end.

What happens next with the Internal Markets Bill?

The next stage for the is the ‘Committee stage’, which began today, and will conclude next Tuesday (22nd September) in the main chamber of the House of Commons. It is at this stage when amendments will be made to the bill, and any possible backbench rebellion will begin; Although with the threat of expulsion from the party looming over Tory back-benchers heads, rebels may be thin on the ground.

The most likely outcome on Tuesday is that Tory rebels table an amendment to the bill; allowing ministers a meaningful vote on whether or not the UK will break international law in December.

While this outcome is the most likely due to Labour amendment likely being voted down; And while it seems to be a ‘middle-ground’ option; The reality is that we would be right back to where we started, forced to trust that a dishonest government wouldn’t use the time between now and the bill passing through the lords, to find a way to ignore the will of parliament, again!