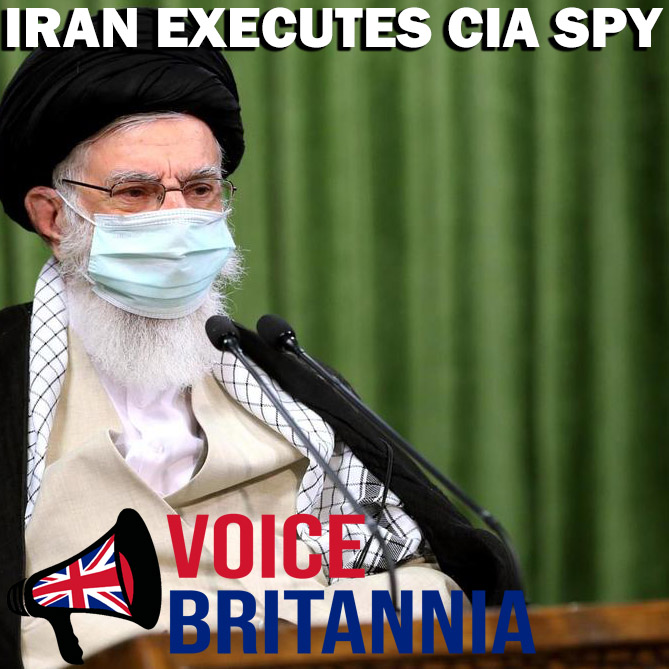 Tuesday: Iran’s judiciary website has announced it has executed an Iranian agent which they allege was working as a CIA spy.

Iran’s judiciary announced they had sentenced Reza Asgari, a former member of Iran’s Ministry of Defence to death this Tuesday after convicting him for selling information about Iran’s missile programme to the CIA.

Iran judiciary spokesman Gholamhossein Esmaili is quoted as saying “In the last years of his service, he joined the CIA, he sold information about our missiles. (Source: https://www.thenational.ae/world/mena/reza-asgari-iran-executes-man-accused-of-spying-for-cia-1.1048969).

“He was identified, tried and sentenced to death.”

This is the second alleged person who has been sentenced to death for spying in as many months; Jalal Hajizavar, wo also worked at the Ministry of defence, was hanged in a prison near Tehran.