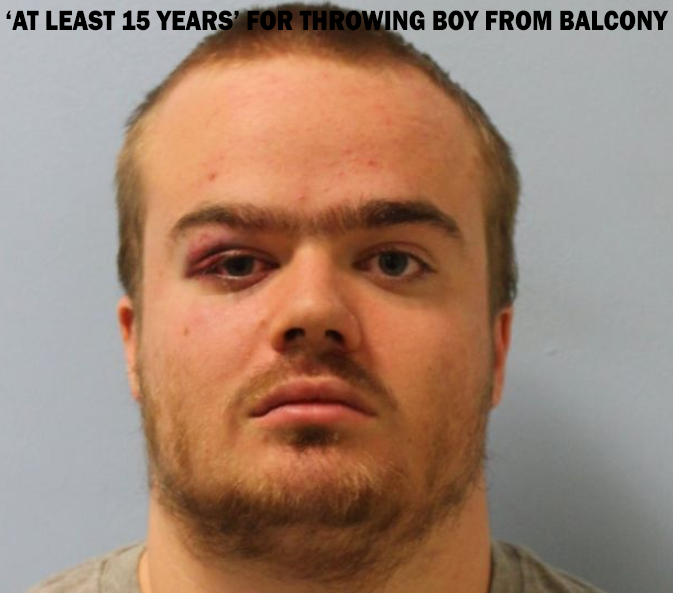 Judge Mrs Justice McGowan sentenced Jonty Bravery, 18, to at least 15 years behind bars for his premeditated attack on a 6-year-old french boy at Tate Modern last year. Bravery ‘scooped’ the small boy up and threw him from a 10th-floor balcony.

“You went to the viewing platform, looked around and spotted the victim and his family and went to the boy and threw him over the railing.

“The fear he must have experienced and the horror his parents felt are beyond imagination.

“What you did on the day of this offence prove you are a grave danger to the public. You planned this and appeared to revel in the notoriety.”

The french boy now requires round-the-clock Hospital care and has been left with permanent injuries. The parents had previously called the attack “unspeakable” and that “They thought there must have been a net but saw their son’s distorted body”.

Mrs McGowan sentenced Bravery, who appeared via Video Link from Broadmore Hospital, to “at least 15 years” behind bars for the horrific and premeditated attack.