Kanye West announces he is running for US President! 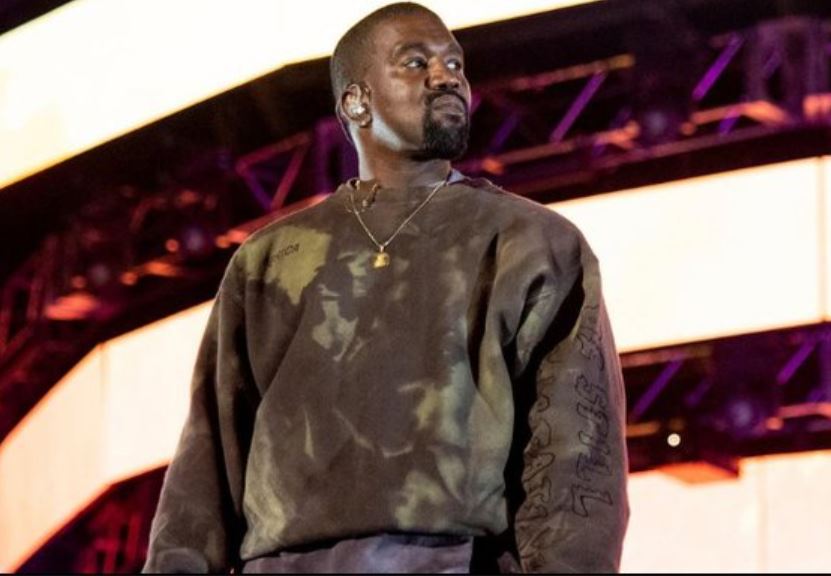 Yes, you read the headline right, with just under 4-months until the election; rapper and millionaire Kanye West has announced that he will be running for president in 2020, and he has the support of ELON MUSK!

The musician announced intentions on Twitter, stating “We must now realize the promise of America by trusting God”.

The move has stunned many. Kanye West has been a long time supporter of the Trump campaign, so people are suprised that West may be opposing Trump. IN recent weeks, rumours have swirled that Trump may drop from the presidential race due to his personal ratings crashing.

Commentators were quick to point out that it will be impossible for West to be added to the presidential ballot as an ‘independent’ so late into the campaign. This could hint towards West’s presidential aspirations being more of a promotional vehicle for the Trump campaign, with West eventually dropping out, or even replacing Trump as the Republican candidate.

Tell us, Do you think Kanye West announcing his entry into the 2020 election is a genuine attempt to become president or is this a way for the Trump campaign to steal votes from Trump’s opposition?