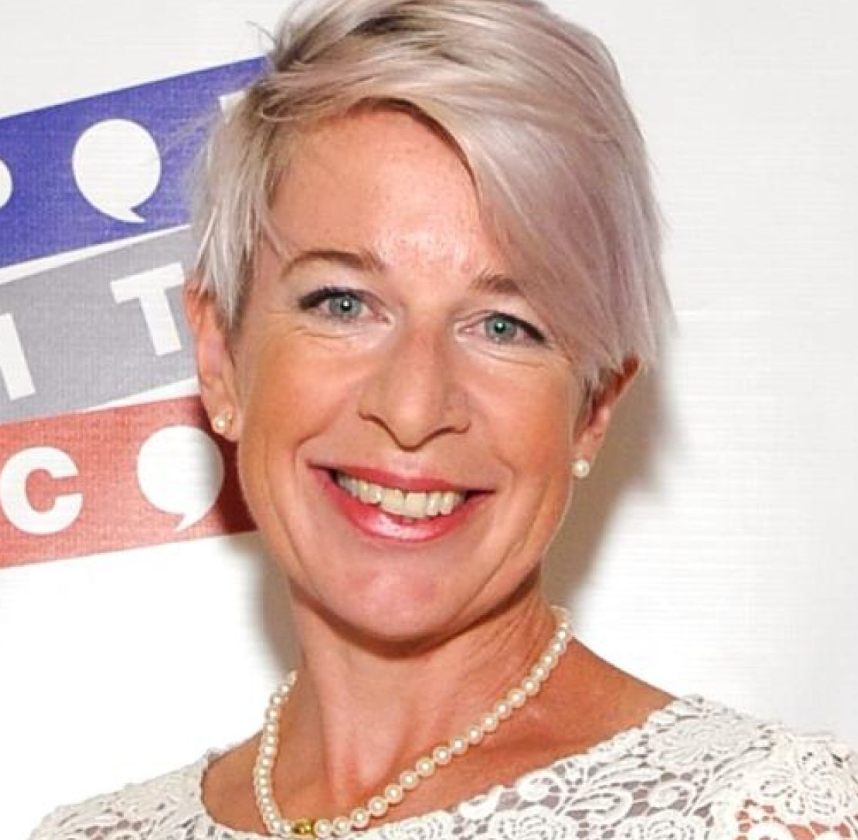 After years of speaking her mind on social media, activist and radio host Katie Hopkins has been permanently banned from Twitter. This suspension came hours after Hopkins was de-verified and stripped of her ‘blue tick’ status.

Twitter announced that Katie Hopkins broke Twitter’s rules on ‘hate and abusive conduct’ and has taken action. Twitter confirmed the suspension will be permanent.

This cancellation of Hopkins twitter will disconnect from 1 million of her online following; However, Hopkins is still active on Facebook and other social media platforms.

Many have celebrated the cancellation of Hopkins although ‘free-speech activists’ have criticized the move; defending her right to speak her mind.