Boris grilled on Test and Trace at PMQs – But did keir Starmer bruise the PM’s confidence? 9/9 #LeadersAtWar 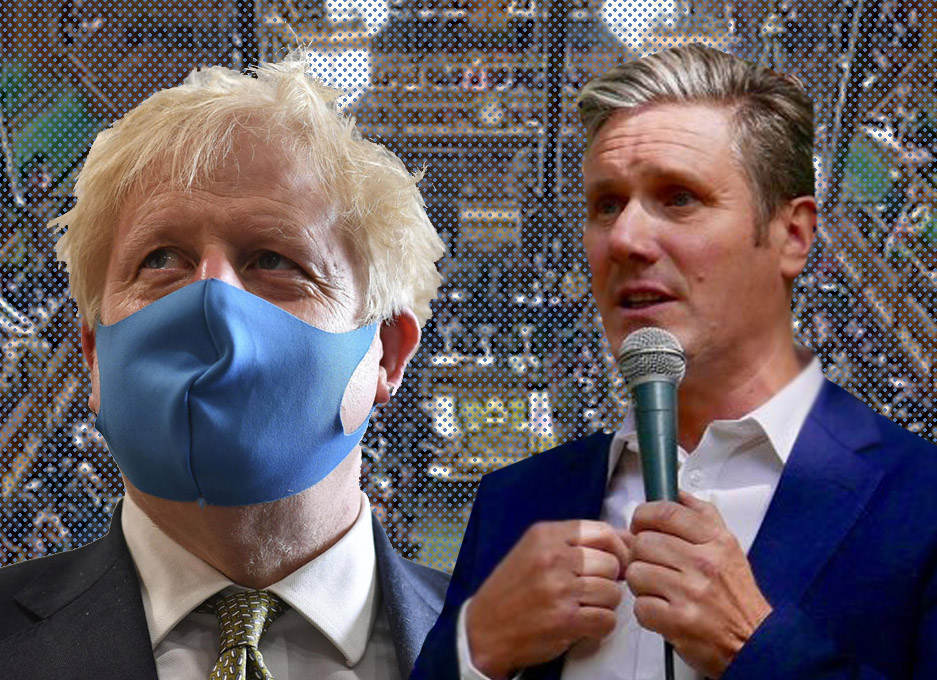 This week, Sir Keir came to Prime Minister’s questions with one thing on his mind; NHS Test and Trace and the current issues with capacity and the lack of available tests.

In his first question, Starmer told a story of a mother who has been struggling to find a test for her child; She was told to go everywhere from Inverness to Romford! Starmer asked the PM “Who is responsible for the lack of tests available?”.

Surprisingly, and possibly a first for Boris, the PM said he was responsible, for everything! (Remember this!).

The next question from the LOTO attempted to level up the pressure in regards to the problems with Test and Trace, and his desire to work with Government. Starmer told the Prime Minister that “we will support everything Government does” in relation to COVID-19.

Starmer wanted to know why it was so difficult to get a test via the NHS Test and Trace system.

Boris Johnson answered this question with his usual bluster. The PM avoided answering questions on why the NHS test and Trace scheme is failing; instead, telling the LOTO that Government tests more people per day than any other country; issuing the lofty target of the UK reaching 500, 000 tests per day!

Starmer continued pressing on the problems with Test and Trace capacity, and the apparent lack of home COVID-19 testing kits.

While Starmer was amping up his forensic scrutiny of the Prime Minister, Johnson was ramping up his attacks on Starmer, attempting to smear Starmer as someone who was unfairly attacking the Test and Trace program; Which simply was not the case, there was no attack.

Starmer was quite laid back and never bore his teeth at any point during the session.

Trying for the fourth time, Keir Starmer again demanded answers on why people are being told the Test and Trace system has no capacity.

The Prime Minister said he must prioritise the tests to those who need it; blaming asymptomatic booking tests when they dont need them; ending his ‘answer’ with the claim that Starmer was undermind confidence in government (his job).

Prime Minister Johnson was becoming visibly annoyed with Starmer; giving one of his usual ranty answers, claiming that the issues are with ‘demand’.

And lastly, Sir Keir asked his SIXTH question on the NHS Test and Trace problems; Asking the Prime Minister when the issues will be fixed?

Johnson snapped. The PM barked at the LOTO about how his government is working ‘flat out to being the infection rates down’; before launching an attack at Starmer, and Labours back-benches in relation to the looming Internal Market Bill.

Who won this weeks PMQ war?

This week was not a great week for Sir Keir.

Sir Keir went into Prime Minister’s questions prepped to go toe-to-toe with another lawyer, not a bluster filled man with a passion for being dishonest.

Starmer needs to realise that the logical and ‘forensic’ questioning tactic that may work in the courts, but will not work against Boris Johnson.

Many expected Starmer to dig into the Internal Market Bill and hopefully highlight the legal issues it creates. Sadly, this was not the case and Sir Keir missed a great chance to highlight the Prime Ministers intent on breaking international law; and his dishonest character.

If you would like to help Voice Britannia grow; donate to us via Paypal and help us take on the mainstream!