Bars and pubs in Scotland to close for 16 days from Sunday – Are you ready for a forced Stoptober? – UPDATED 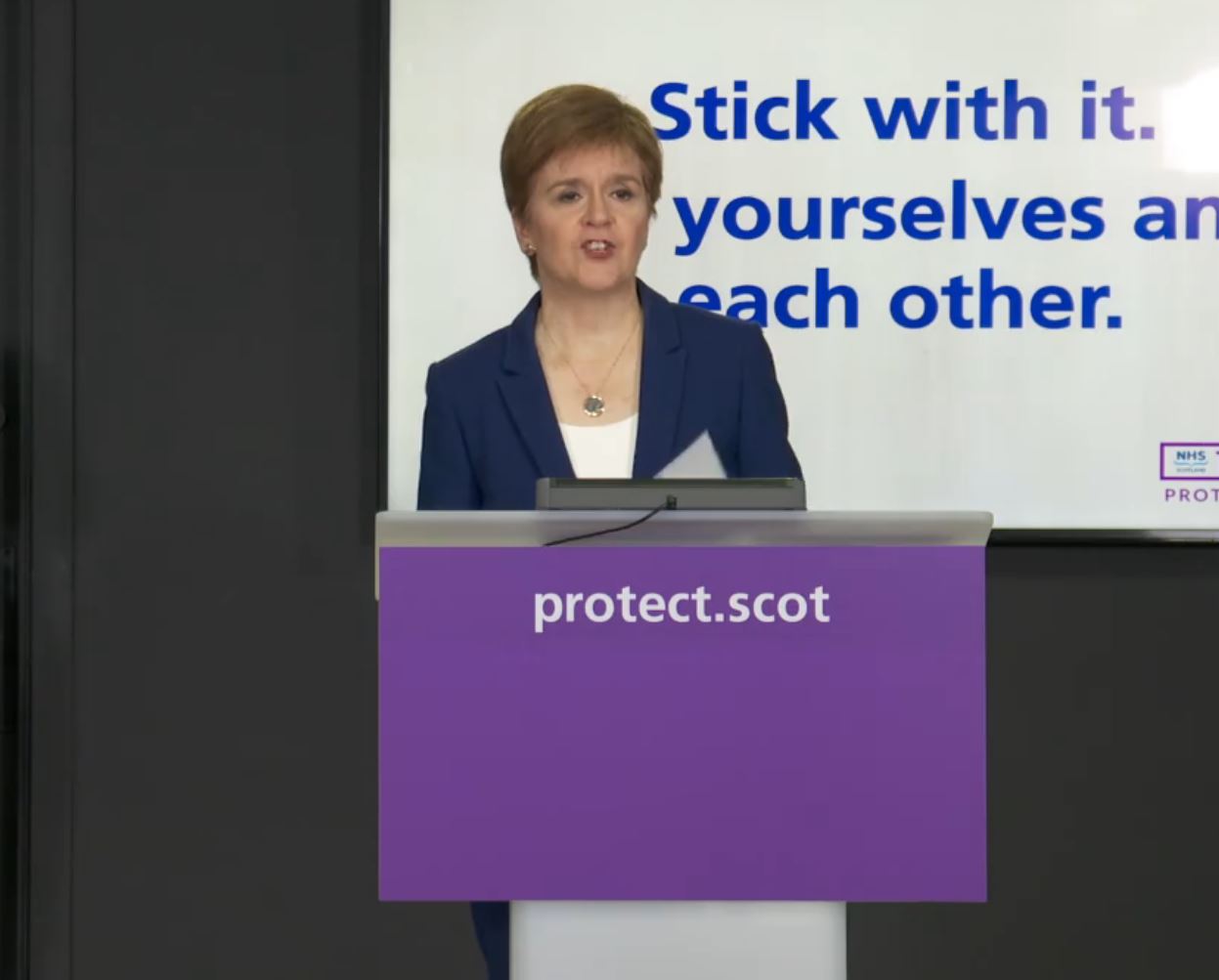 The Scottish Government document has announced plans to close bars and pubs for 16-days to try and slow the spread of COVID-19 in Scotland.

Sturgeon said that without action, we will return to the same peak levels we saw in spring. The FM stated that in terms of Coronavirus, Scotland is 4 weeks behind France, and 6 weeks behind Spain; and that those countries are now seeing more cases, hospitalisations and deaths than they did during the first wave.

The plans call for every bar and pub to close from Sunday; restaurants and cafes, however, can remain open as long as they dont serve alcohol. ALL ‘indoor visitor attractions’ will be also be forced to close for 16 days. Holiday accommodation will remain open.

The First Minister announced a range of very strict guidelines to people living in Greater Glasgow, Lanarkshire, Arran, Ayrshire and West Lothian. In these areas, venues will not be allowed to open and people have been told to avoid public transport if possible.

Nicola Surgeon announced that £400 million in financial help will be available to businesses affected by the restrictions; And, from this weekend, shops in Scotland are being asked to go back to a system of 2m social distancing and using one way systems where possible.

The First minister is trying to find the right balance between keeping the economy alive and keeping people alive. These new plans are likely to face a massive backlash; as the command to close pubs and bars will see more jobs lost.