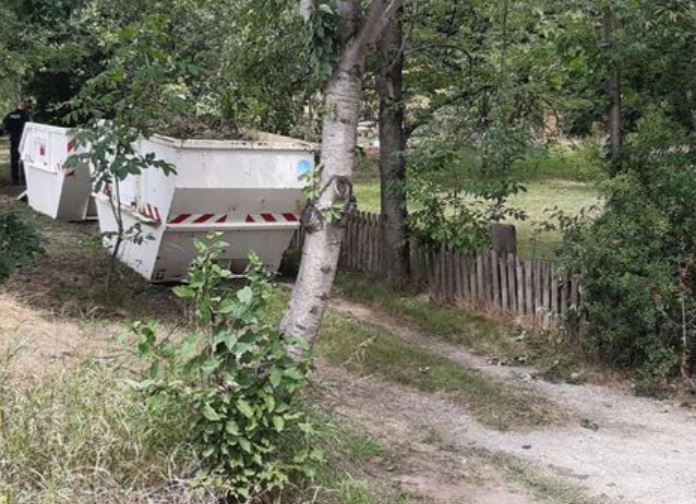 The search for Madeleine McCann saw an unexpected escalation today as investigators in Germany started digging up allotments close to where suspect Brueckner used to live. German sex-offender Christian Brueckner was named as the prime suspect of the disappearance of Madeleine McCann in 2007.

Police have given no indication of what they are expecting to find in the allotment. A number of police vehicles and a sniffer-dog were spotted by press at the area.

Brueckner is currently in prison in Germany. last month, he was publically identified as the prime suspect in the disappearance of McCann after being connected with the location and time of her disappearance.

Prosecutors have claim Brueckner was close to the Ocean Club complex Maddie was staying at in the hour before Madeleine vanished. German criminologist Mark T Hofman told “Mobile phone data proves he was by the apartments. Also, his record fits the profile. I’m sure the prosecutor will pull an ace from up his sleeve and have more than we know so far.”