Madeleine McCann suspect Christian B. may be out of jail next month! Children’s swimwear found in recent Search. 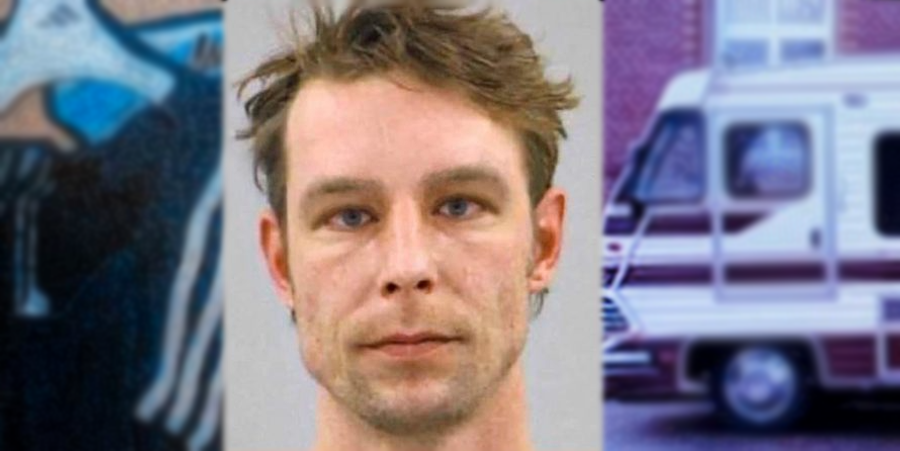 Madeleine McCann suspect, Christian Brueckner, may be released from jail as soon as next-month. Brueckner is currently in Jail for drug-related offences but has applied for early release after completing two-thirds of his sentence.

His case is being considered by the European Court of Justice with a decision expected by 17th July. This news comes as new evidence emerged that shows Brueckner had amassed a sick collection of children’s clothing including small children’s swimsuits. Police also found six memory sticks containing over 8,000 files which included images and videos of child abuse.

The Daily Mail reported that German police identified Brueckner as a suspect in the Madeleine McCann case in recent weeks. Police have also reopened the file of the disappearance of the so-called ‘German Maddie’, Inga Gehricke. The 5-year-old vanished from a forest in Saxony-Anhalt near Stendal, a German town on 2nd May 2015. Brueckner is suspected to also be involved in this disappearance.

Separate to his drug offences, Brueckner was found guilty of raping a 72-year-old woman in Praia da Luz in 2005 which is the same town Maddie disappeared from. Brueckner was jailed for seven years for the rape but successfully appealed against the sentence.

Follow us on Facebook. Come and tell us what you think about the Madeleine McCann story. Is Christian Brueckner guilty or are police clutching at straws?