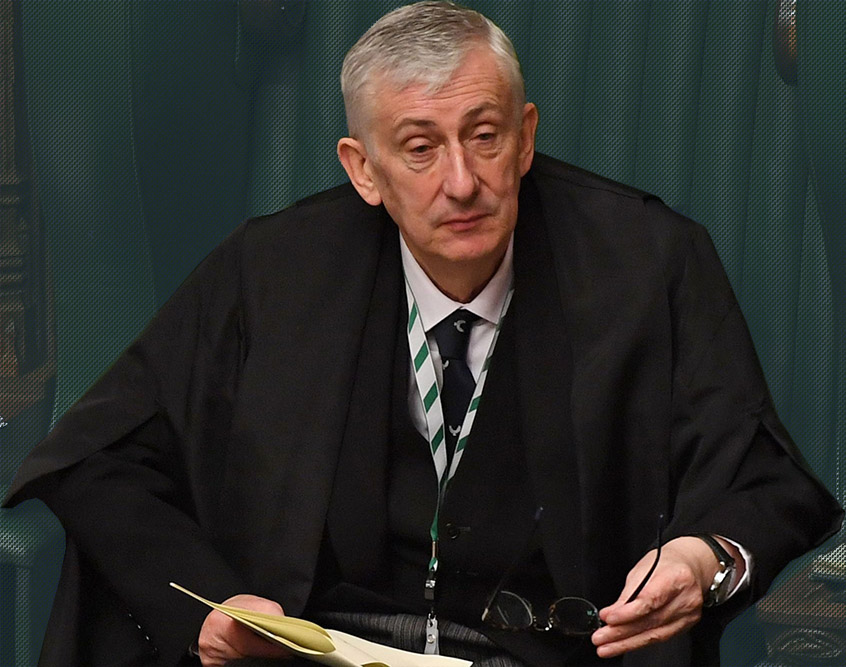 Last month, news broke that a 50+ years-old male conservative MP had was arrested and released on bail in relation to the alleged multiple-rape of an ex-parliamentary worker between July 2019 and January 2020...

Speaker Hoyle announced that the suspect has agreed not to attend the Westminster palace estate during the period of his bail. While the name has not been announced, eagle-eyed fans of politics will be paying close attention to the coming week’s sittings, to see if any of the regulars are absent.

Public anger is palpable over the Conservatives decision not to suspend the MP, who is accused of raping the former parliamentary staffer on the Westminster estate. It is common practice in the professional / cooperate world for people who are accused of a crime against a coworker by suspended while investigations take place.

Due to the suspect being an MP, suspending them would publically connect them to the crime, which could come with its own issues if the case were to go to trial.

Banning the suspect from the Westminster estate may be a fix in the short term, but it is not a viable long-term solution, as the name will come out. The only person who should have the decision on whether or not the abuser is made public before the case goes to trial is the victim.