MP’s call for a ban on sales of teargas, riot shields and rubber bullets to the USA 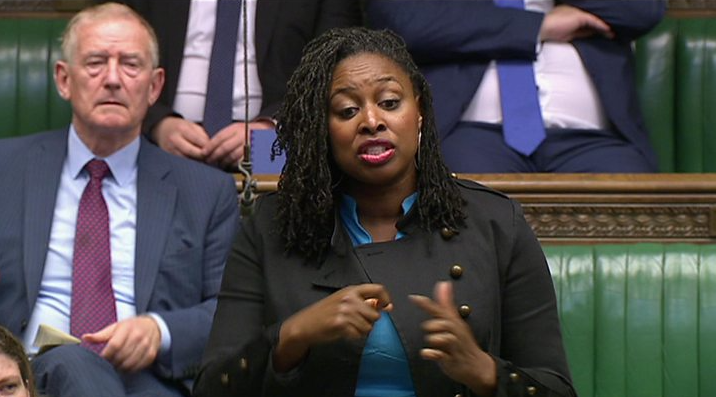 British Ministers have called on Government to suspend the sale of teargas and rubber-bullets to America in wake of the Army being turned on peaceful protestors.

With the backing of Labour and SNP ministers, MP Dawn Butler, Shadow Secretary of State for Women and Equalities, has tabled an ‘early day motion’ which calls on Government “to ensure the immediate suspension of sales of teargas, riot shields and rubber bullets to the United States”.

View the motion and sponsors here.

The call to end the sale of Teargas and other weaponry to the USA comes in the wake of Monday’s events in Washington D.C., where President Trump turned his Police, Army and Secret Service against peaceful protestors.

Mass protests and civil disobedience has been spreading across the states in the wake of the murder of George Floyd, with many seeing his death of institutional racism in the USA.