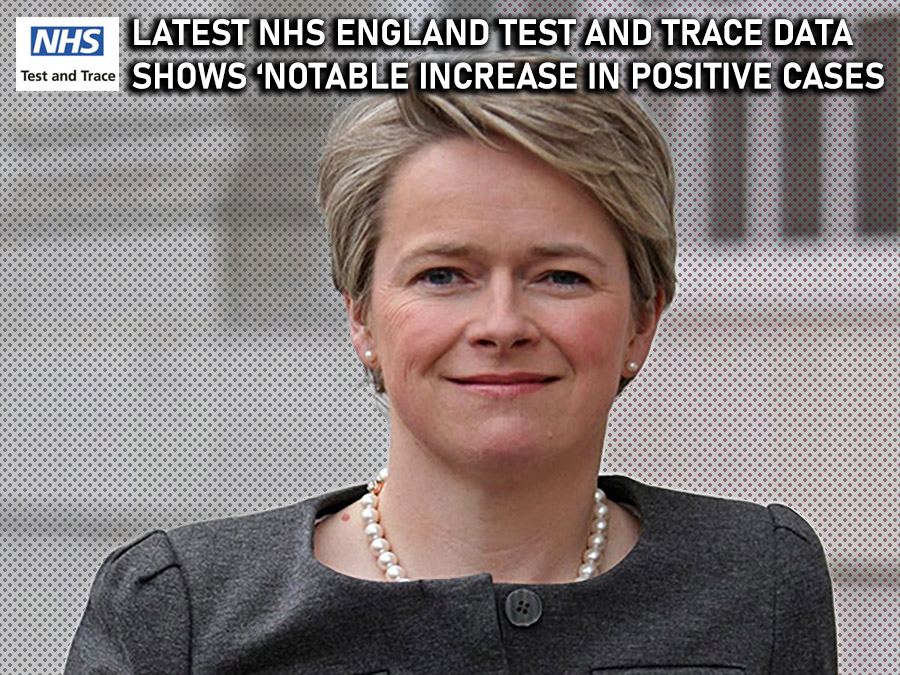 Thursday: The Department of Health has released its most recent statistics for the ‘NHS Test and Trace’ program in England (6th-12th august). Worryingly, the report states that “This is the first week there has been a notable increase in positive cases since Test and Trace launched”.

Between the 6th and 12th of August, the NHS Test and Trace program reported a total of 6,616 ‘new people’ had tested positive for COVID-19; a 27% increase in positive cases compared to the previous week. The amounts of people which had been tested during this week had decreased by 2%; giving more validation to reports that the virus might be making a resurgence.

This data is only includes results from NHS England.

Currently, 60.5% of Englands NHS Test and Trace test results were returned within 24 hours; in comparison, only 14.5% of ‘home/satellite’ tests are returned within 48 hours. This is a decrease in test return times in both instances.

A total of 1,204,118 tests for Coronavirus were processed UK-wide in the last week.

Thanks for reading! If you would like to help Voice Britannia grow, donate to via Paypal, and help us take on the mainstream!