No-deal Brexit is the most likely outcome – Boris demands state aid be dropped, but it’s all about fish! 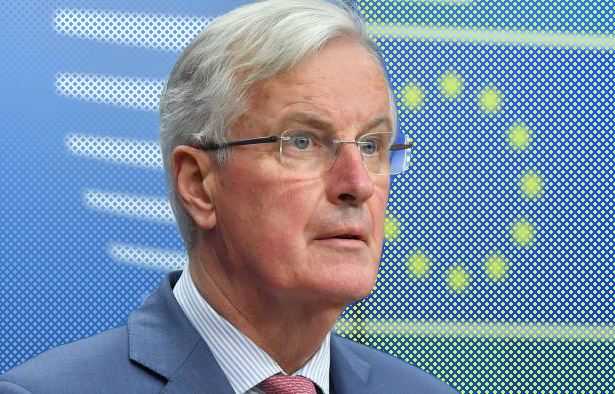 The EU’s chief negotiator Micheal Barnier previously announced that he believes it is ‘unlikely’ that a trade agreement will be made between the UK and the UK before the October deadline.

With only a handful of weeks left for the UK to agree to a Brexit deal with the EU; It is reported that Boris Johnson has demanded that ‘State Aid’ be dropped from the deal. However, sources close to negotiations have indicated that if state aid were to be dropped the PM would pivot to back to fishing; and that the ‘state aid’ demand was a ‘delay tactic’.

“The Prime minister has no intention of negotiating any form of deal with the EU. Johnson’s plan is out with no deal, there is no other end-game” – Source

The fishing industry in the UK makes up 0.12% of the UK’s GDP; The industry contains 0.1% of the UK’s total workforce. A no-deal exit means the UK will most likely exit the EU without a deal, which experts have predicted it will bring the UK’s economy to its knees.

Is the fishing industry really a hill worth dying on? Sacrificing the future stability of the country for an industry that feeds so little into the overall economy, seems not just counterproductive, but politically suicidal.