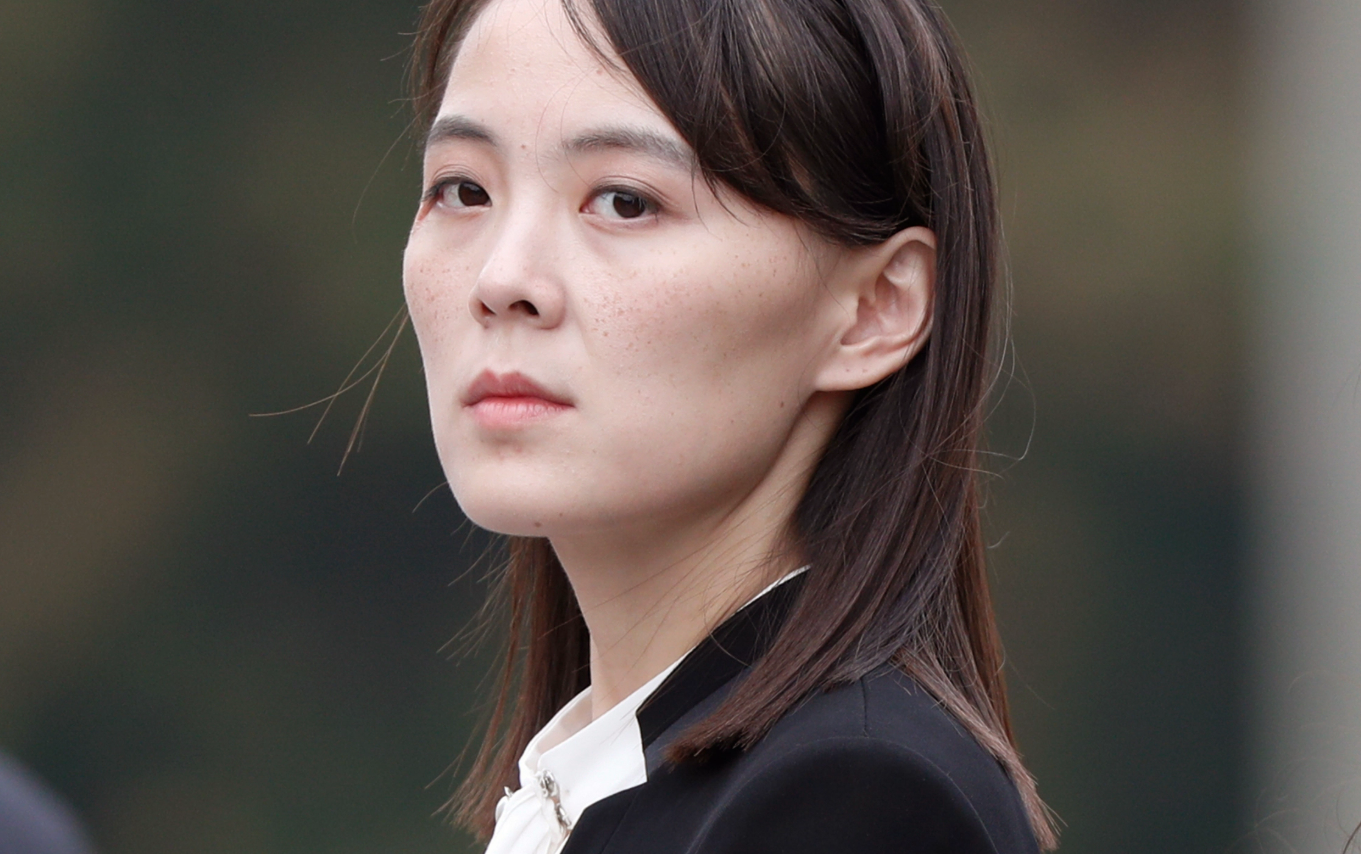 North Korea has blown up its joint liaison office with the South near the North Korean border. The site was created in 2018 to enable communications between the two countries.

South Korean officials confirmed that at 2:49 pm local time, there was an explosion at the office in North Korea.

This follows threats from North Korea’s Kim Yo Jong, that the North Korean military will reenter a border zone that was previously disarmed under a peace agreement.

This elevation of tensions comes after South Korea held an emergency security meeting this Sunday after the sister of North Korea’s leader, Kim Yo Jong, threatened military action against South Korea. Tensions have been escalating between the Korean nations in recent weeks, prompted by recent littering of propaganda from the south.

The North Korean leader’s sister, Kim Yo-jong, threatened to demolish the weekend. This act has worried geopolitical leaders of a potential resumption of the Korean War, which never officially ended.