Parliament returned yesterday! Here is what to look out for in the first few weeks of the autumn Westminster term. 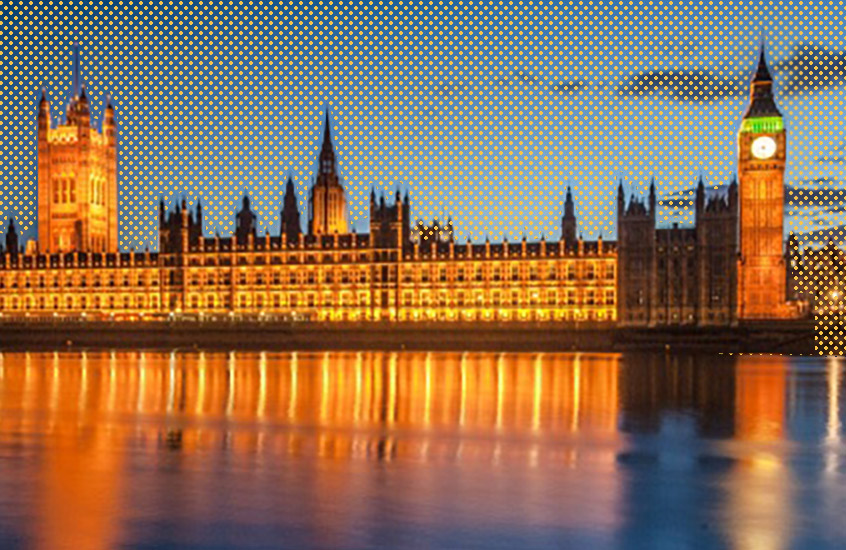 After a summer break filled with staycations and COVID-19 lockdown’s; Parliament and its child-like ministers return to the House of Commons and its multitude of Zoom chats for another fun-filled term of Westminster politics.

In this article, we have identified three of the most important meetings scheduled for the opening weeks of the Autumn term.

The House of Commons returns this Monday, and unless we are presented with any Emergency debates, things won’t really get started until Wednesday (2nd) and the terms first ‘Prime Ministers Questions’ session. It will be interesting to see if the leader of the opposition poses any real challenge to Prime Minister Johnson’s, or if Labour will again stand aside and let the conservative government deal with COVID-19 however they see fit.

Education committee: The impact of COVID-19 on education and children’s services

Ofqual boss Roger Taylor will face questions from ministers on the impact COVID-19 has had on education and children’s services. This meeting will be dominated by questions on Ofquals inability to fairly predict A-Level, GCSE and other exam results for students in England; and what impact that may have for students who received their grades this year.

Will Ofcom take full responsibility for this years exam results fiasco, or will they throw Gavin Williamson and his staff under the bus?

Following a summer break that has seen Home Secretary Priti Patel treating migrants crossing the English Channel in small boats as if they were an invading army. The Home Secretary deployed some of the RAF’s most high-tech survelience and maritime combat aircraft to try and stop people’s attempts to cross the Channel.

The Home secretary went as far as threatening to call in the navy, but thankfully, whether a matter of law or a change of conscience, this did not happen.

On the 3rd of September, the National Crime agencies ‘Director of Threat Leadership’ Rob Jones will face a grilling from the Home Affairs committee on the home offices response to migrants crossing the channel over the summer. Home Affairs Committee chief Yvette Cooper, and fellow member and former Shadow Home Secretary, Diane Abbott, have both been vocal on the treatment on asylum seekers in the English channel by Patel, so Jones will no-doubt be grilled on the Home office’s reaction to those crossing the channel; and importantly, forced to reveal what will happen with those crossing the channel following Brexit.

The Committee on the future relationship with the EU: update on the progress of negotiations.

On Wednesday the 9th the Committee on the future relationship with the EU will meet to discuss the terms most pressing issue, Brexit; More to the point, the negotiations on the UK’s future deal with the EU.

For those who have not heard the latest on Brexit, or blocked it out, the EU has reported that negotiations have stalled, and progress that was made is being erased. The EU has issued the stark warning that the UK has 2 months to negotiate a deal with the EU or UK will exit the EU with no deal in December.

The Committee on the Future Relationship with the European Union is likely to be one of the more firey, and potentially newsworthy meetings to happen in the first few weeks of the new term. Members like Hillary Benn, or SNP QC Joanna cherry will have a lot questions for Government on their move into reverse gear on Brexit.

Like most things in life, plans can change; while its unlikely that any events will be removed from the schedule, debates and meetings can be added at any time.

Boris Johnson will want to stamp his authority as ‘Top Boy’ onto the Houses of Commons as quick as he can this week; however, with many divisive political issues coming to a head in the next few months, the new term may be enough to destroy the Prime Minister; and the entire British union.

All sittings and meetings that happen in Parliament (In both the House of Commons and the House of Lords) can be watched live, and on-demand (24/7) at https://parliamentlive.tv/,