Poll shows only 3% of people now believe you have to be white to be ‘truly British’. 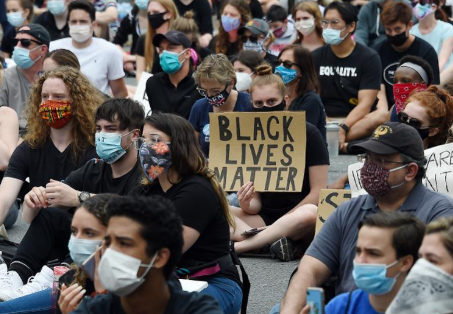 A recent poll by Ipsos MORI has found that 3% of people believe that you have to be white to be ‘truly British’; with 93% of people disagreeing with that sentiment. This shows that the UK’s attitudes to race have improved in the last 14 years.

At this time, when society feels more divided than ever, this news shines a ray of hope onto the UK.

In the poll, Ipsos MORI told people “To be truly British you have to be white” and asked them to agree or disagree; Ipsos MORI ran the same poll in 2006 and compared the results.

While these numbers confirm what many fear, that racism is still an issue in the UK; people can hopefully solace with the fact that since 2006 things do seem to have got better.