Liz Truss, the UK’s trade saviour or a cut of Brexit offal? 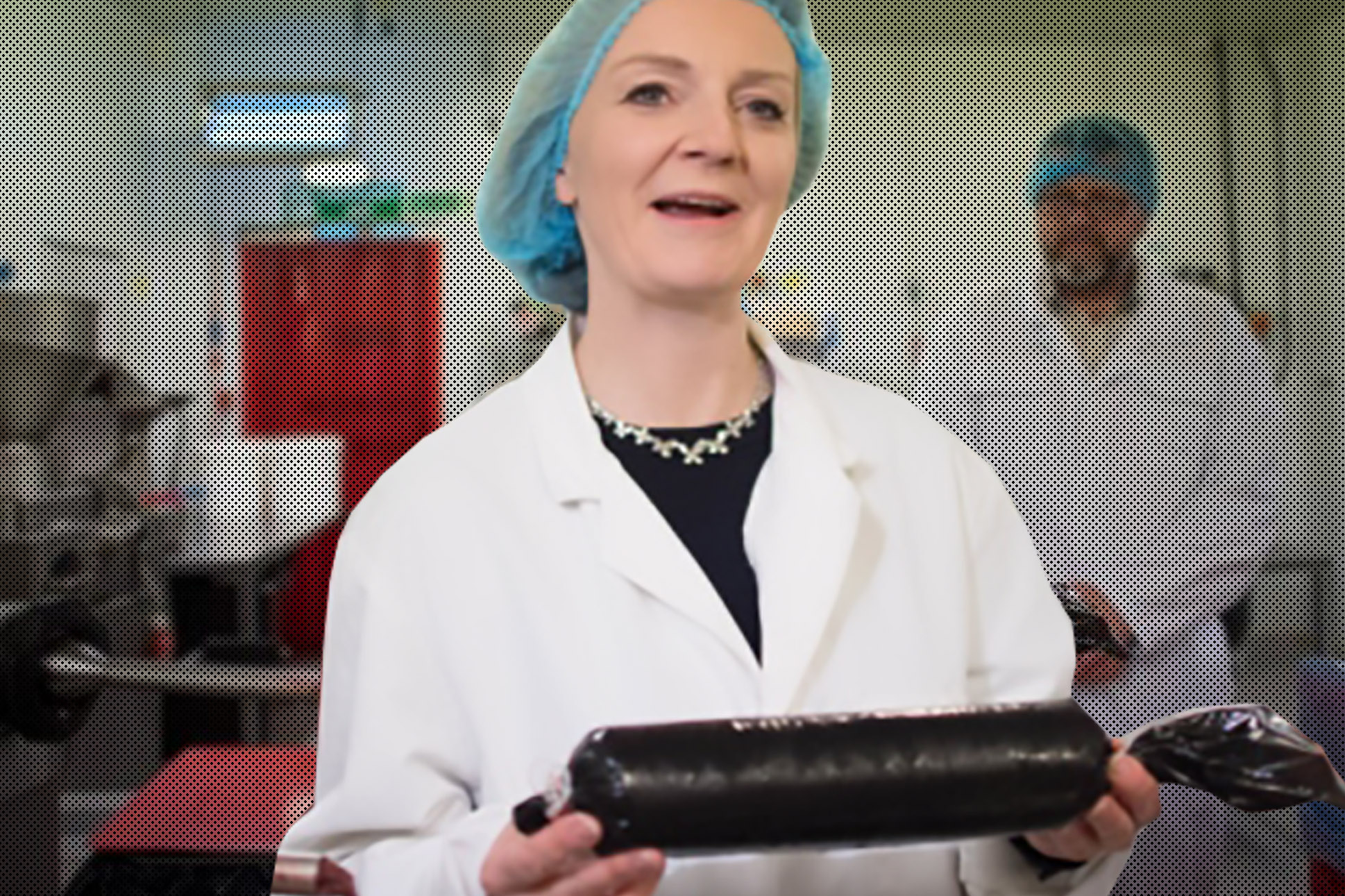 Pork-Markets, French cheese and the insurmountable force known as LIZ TRUSS! Mic Wright gives his opinion on the mythical Liz Truss and her quest to solidify the future of British trade.

Liz Truss is a goon. She doesn’t deserve a more baroque insult.

She should not be anywhere near government. Frankly, she shouldn’t be allowed near hot liquids. That she is in a central role during the United Kingdom’s most important trade negotiations in a hundred years is ludicrous.

It is almost six years since Truss gave her infamous ‘pork markets’ speech, which was an embarrassment for the country, the government, and most egregiously with Norfolk, my home county, which has the misfortune of counting her among its clutch of Tory MPs. In that address, she spoke like a broken robot, stopping to wait for audience laughter and hearing only the static of her artificial ears.

“We are producing more varieties of cheese than the French!” she crowed. And now, in an attempt to secure a trade deal with Japan, her obsession with cheese is causing real problems. One of the minor bright spots in the Brexit clusterfudge was the prospect of a nearly-completed trade deal with Japan. But Truss has tossed a wheel of Stilton into the works and cheesed off the Japanese with her pathetic demands.

Currently, International Trade Secretary, Liz Truss, had somehow, with the heavy assistance of civil servants who actually understand things, had managed to finalise an agreement in principle. That was announced in August with the intention of sealing the deal by the end of that month. But…

Truss is now holding out and keeping the deal unsigned, over her need for a ‘symbolic’ win where British blue cheese producers are given preferential terms which are better than those in Japan’s recent trade deal with the EU.

During the 2014 ‘pork markets’ speech, she declared, like some kind of raclette racist that Britain’s appetite for eating foreign cheese was “a disgrace”.

While Japan wants to stick with the same quotas that it agreed with the EU, the British negotiators, driven by Truss, want Tokyo to come back to the table with a better deal on Blue Cheese. The total export value of British cheese globally is £190 million. That’s the equivalent of Truss arguing the toss over an air freshener hanging from the rearview mirror if she tried to sell someone a second-hand car, ignoring entirely that most buyers have been put off by the engine being on fire and the last driver being an adulterous drunk.

Brexit is still on course to leave us all with hard cheese and Liz Truss is truly the melt destined to ensure we end up thinking of bread and cheese as a luxury. We’re Edammed to a bad conclusion as long as Liz Truss is out there pursuing the next Brie trade agreement.

These puns might be cheesy, but they’re a lot better than seriously thinking about how screwed we are.