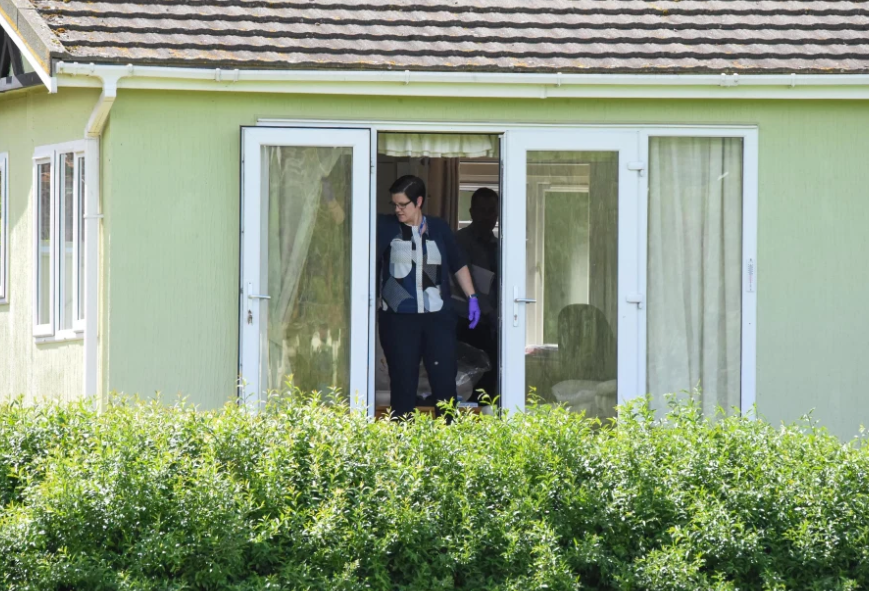 West Mercia Police are investigating a possible murder-suicide after 2 men were found dead on the same day. Kevin Davis (67), was found stabbed to death in a field near Bridgenorth (England). The grizzly find came after police found the body man, Kelvin Hanks (73), close to the B4555 that same day (21 May).

Detectives from West Mercia Police are treating the deaths as connected. Police are not looking for anyone else in relation to the incident which happened near Knowle sands caravan park.

Mr Hanks was found on a track close to the B4555, doctors believe that he killed himself, with a post-mortem showing ‘no one else involved’. A post-mortem which took place for Mr Davis showed that ‘Mr Davis died as a result of stab wounds sustained to his chest’.

It was reported that Detective Chief Inspector Mark Bellamy said “This is clearly a very tragic incident that has seen two men lose their lives and our thoughts are with their family and friends at this difficult time. We do believe the deaths are linked and at this stage are not looking for anyone else in connection with them.”.

In a statement, Mr Davis’s family paid tribute saying “We are deeply saddened by the loss of our beloved husband, dad, grandad and great grandad.”.