Priti Patel used the drowning of a 16-year-old boy in the English Channel as a chance to further demonize asylum seekers. 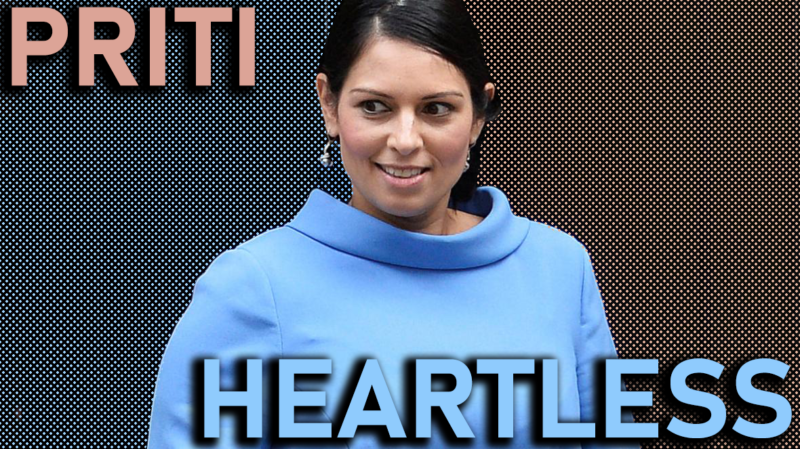 A 16-year-old boy from Sudan has drowned while trying to cross the English channel to get to the UK and seek asylum.

Home Secretary described the incident as a ‘tragic loss’; however, when speaking to the press, she used the horrible incident as an opportunity to further demonise migrants by claiming the incident was a ‘brutal reminder’ of ‘people smugglers who exploit vulnerable people’.

The boy who was reported as’ missing at sea’ to French officials, was found washed up on a beach near Calais on Wednesday morning.

The Home Secretaries comments have already drawn public outrage. Rather than acknowledging her department’s goals stop migrants reaching the UK’s shores, including the use of RAF Poseidon Submarine-hunter jets; she has pointed the blame at unnamed ‘people smugglers’ and further scapegoated the asylum seekers themselves.

Migrants have a legal right to come to the UK and claim asylum. If the UK could find a way to allow people to claim asylum while in France, or to provide them with a safer way across to the UK so they could claim asylum; this death and the many more which will follow could be stopped.