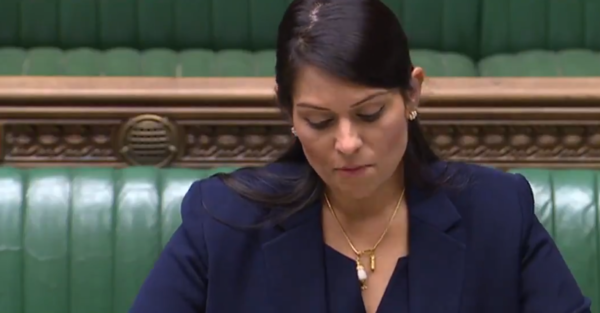 Priti Patel has announced that the Home Office is taking action in response to Wendy William’s ‘Windrush Lessons Learned Review’. Home Office workers are to receive education on the history of migration and race in the UK as part of a comprehensive training package.

The Home Secretary announced a greater emphasis will be placed on taking a more compassionate ‘approach to (citizenship) applications’, with ‘decision-makers’ being empowered to use their own discretion. These moves to address historic issues with race at the Home Office comes in the wake of Wendy Williams ‘Windrush Lessons Learned Review’.

The review looked at the events leading up to the Windrush Scandal between 2008 – 2018, and made recommendations on what the Home Office should do to avoid a repeat of the scandal. Read Wendy Williams Windrush Lessons Learned Review report in full here.

Patels said the home office is aiming to increase its interaction with what it describes as “civil society”, in an attempt to engage the public at an early stage to ‘build evidence for policy’; a move the Home Secretary claims would ‘Home Office’s openness to scrutiny’. However, the fact of the matter is that with no indication on who the Home Secretary sees as “civil”, it is unclear exactly who she will be using to influence these decisions?

Home Secretary Priti Patel said: “I am driving change to implement the important findings of the Lessons Learned review to make sure nothing like this can happen again.

“The action I have taken will ensure cultural change at the department, leading to more diverse leadership.

“I want the Windrush generation to have no doubt that I will reform the culture of the department so it better represents all of the communities we serve.”

While Priti Patels move to fix historic race issues at the Home Office is undoubtedly a good thing, it is important that the home office does not get lazy with educating their staff on the UK’s histories with race and migration, or the plans could amount to nothing but (more) short-term tokenism; and even more problems for the future.

What do you think about this story? Is this a good move by the Home Secretary? Head over our forum and let us know!