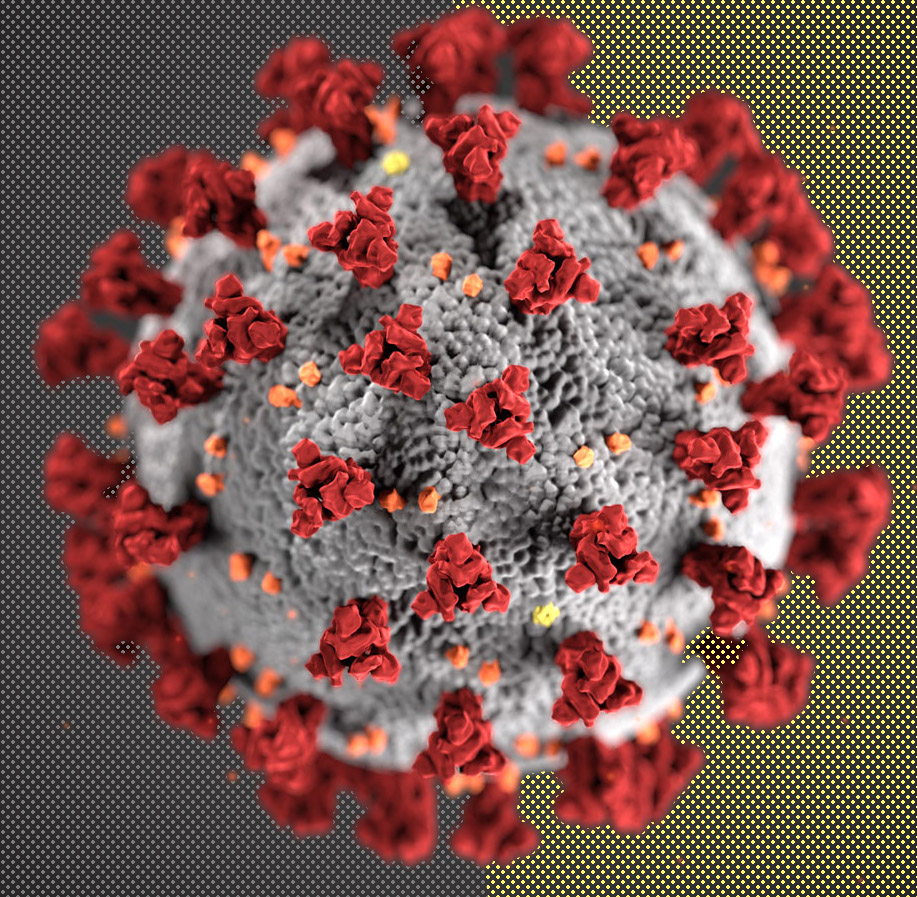 As many are returning to school and work, The most recent independent R number estimates provide a sobering reminder that COVID-19 is still here, and government may be losing control.

The most recent data from the Center of Mathematical Modeling of Infectious Diseases (CMMID) shows that THREE of England’s northern regions have an R Number which is not only above 1.00, but now sitting above 1.30!

Compounding concern in the current growth is the models warning that the infection rate is projected to continue increasing.

Overall, CMMID’s projections place the UK’s R number at the slightly less worrying 1.05 (Median); although the range of the R number states that it could be as high as 1.50!

As of the 4th September, the Governments ‘Office for Science’ announced the UK’s number as being between 0.9 – 1.1. Governments estimate seems optimistic at best, and shows no change since the last week regardless of the large increase in new cases.

Since last Friday, The UK has seen a dramatic increase in new Coronavirus cases, while at the same time the NHS Test and Trace scheme reported a drop in the amounts of people tested.

The average is almost 1000 cases per-day MORE cases per-day than when the UK was initially locked down in March. This is the biggest increase in new cases since March.

We reported on the NHS hospital statistics earlier this week (view report here). Since TUESDAY (1st September), we have seen a 15 person per-day rise in Coronavirus hospitalisations, climbing from 109 to 124.

The overall amount of COVID-19 patients in hospitals has jumped by 53 to 799; with 80 of them requiring ventilation, a 20-patient jump in the most seriously ill with COVID-19 in 3 days.

The statistics show the UK seem to have lurched into a second Coronavirus wave. If the virus continues to spread at its current rate, and government continues to play down the situation, It is likely that virus will bloom out of control and the only way to reign it in will be to lock the UK down, AGAIN!

We expect to see more Local Lockdowns in the North West, North East and Yorkshire in the coming days. (Leeds was locked down as this article was being written).

The UK has gone past the point where ‘local lockdowns’ will stop the virus spreading. This is a failure of leadership.