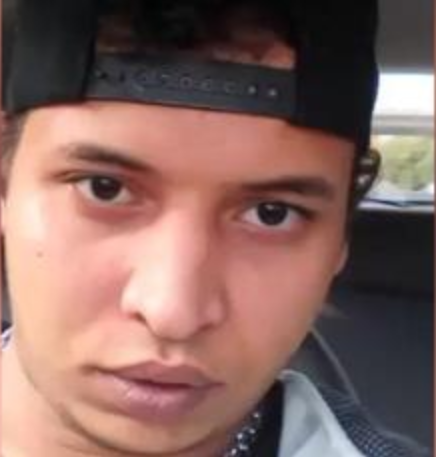 The suspect of Saturday’s mass-stabbing terror attack has been named by media-sources as Khairi Saadallah, 25. The man is a Libyan who came to the UK as an asylum seeker. Saadallah is known to police in Reading and previously spent time in prison.

The suspect was apprehended by police at around 7 PM last night; minutes after the horrific stabbing incident which is reported to have left three people dead and another three seriously injured.

Counter-Terrorism officers searched the flat where Saadallah lives near Forbury Gardens late Saturday night. Residents reported seeing Police entering the block of flats before hearing an explosion while officers were in the building. The entire floor was sealed off by police.

Knowledge of Saadallah asylum seeker and criminal histories has led people to ask why he has been allowed to remain. Saadallah would have been deported following his previous jail sentence but rules stop him from being deported while the Libyan Civil war is active.

Prime Minister Boris Johnson has said he is “appalled and sickened” by yesterdays stabbing.