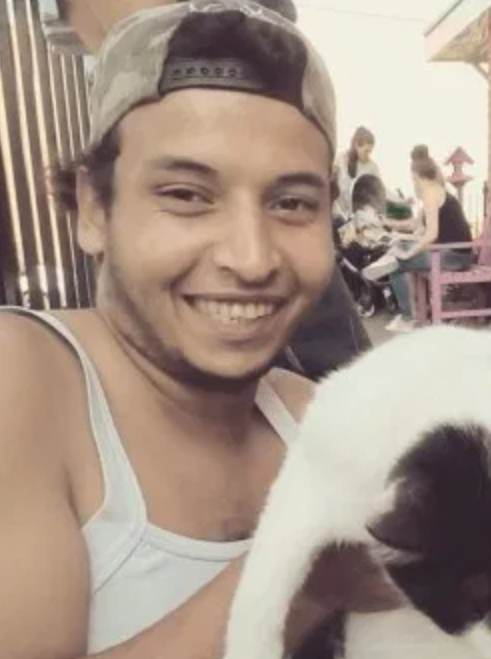 Khairi Saadallah has been charged with three counts of murder following the suspected Terrorist attack in Reading on the 20th of July. Saadallah killed three men during his stabbing rampage through Readings Forbury Gardens last Saturday.

The Libyan asylum-seeker was known to MI5 and was known to police, previously spending time in Jail. Saadallah is due to appear at Westminster magistrates court on Monday.