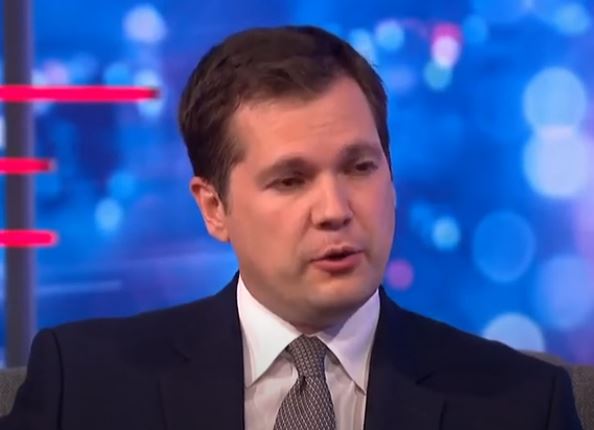 Governments COVID-19 eviction ban ends tommorow, placing thousands of private rent tenants at risk of eviction. As the second wave begins to take hold over 4% of private tenants are now in arrears because of the pandemic.

The department of housings eviction had extended its ban on evictions to protect householders who have lost income due to the pandemic, but stated they will not be extending it again.

Since March, SHELTER has reported that thousands of private tenants are ‘falling through the cracks’. Shelter report over 300,000 (4%) private renters who were not in arrears before the pandemic is now behind on rent.

The combination of the end of furlough and, the end eviction protection, is expected to see a large increase in British homelessness. Government is being asked again to rethink their plans, but Housing Minister Robert Jenrick is unrepentant, placing the income of landlords before human rights.

Speaking to the Robert Peston this week, Housing minister Robert Jenrick said that evictions would only extend to those facing antisocial behaviour orders, perpetrators of domestic abuse and “egregious rent-arrears”.

Politicians and charities have spoken out on governments refusal to extend the policy; demanding they extend the ban or extend furlough to protect those who have lost their income or who have to isolate due to COVID-19.

Housing minister defended evictions, saying its was right evictions will begin again. Speaking to Peston, Robert Jenrick said – “We have to look after the renters, but also the smaller landlords. There are millions of landlords who dont have the resources themselves; some of them are close to bankruptcy as a result of tenants not paying their rent”; and that landlords “must have access to justice”.

As the UK marches into a combination of winter AND a second COVID-19 wave, government URGENTLY needs to act. If the furlough scheme is not extended and evictions are allowed to continue, thousands of people are going to be out of work AND homeless; through no fault of their own!

Voice Britannia comment – No one asked the millions of “smaller” landlords to buy up every property available so that they could rent them back to people at a highly inflated rate. Where I live, it costs over £500 per month to rent a bedsit, which is ludicrous. This is yet another example of our current government showing a complete lack of care towards those most at risk of eviction.

Everyone deserves a home, we should be furious that our current government feel homelessness is acceptable.